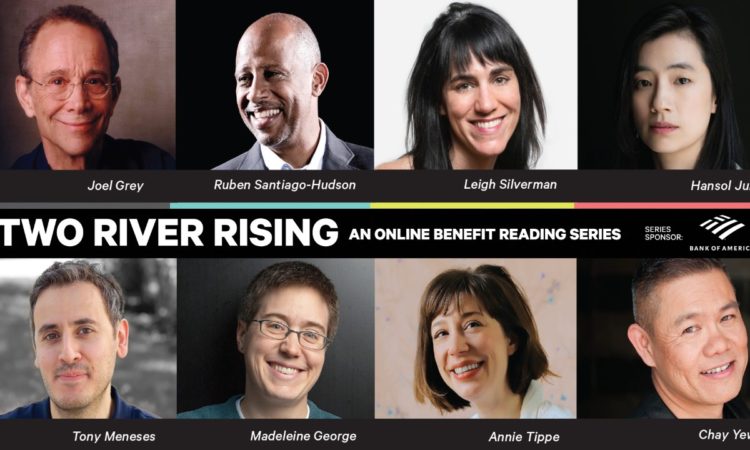 Starting in late July, Two River Theater will launch a series of benefit play readings. The selected readings reflect the past, present and future of the theater’s diverse range of programming including reimagined classics and world premieres by the industry’s most adventurous theater artists.

“Among the many things theater does for us is to keep us honest about our desire and obligation to show up for each other and stay engaged in the present moment,” says Two River Theater’s Artistic Director, John Dias.  “Two River’s family of artists are as eager to find ways to ‘show up’ as our audiences are. We’re launching this series—and partnering with other social justice/social service non-profits—as a way to respond to our present, celebrate our past and hope for our future.”

Online benefit event tickets are $25 per reading or $100 for the series of five readings and include access to live post-reading Q&As with the artists involved, hosted on Zoom. Sponsorships start at $1,000 and include additional benefits such as an invitation to a private virtual event with reading artists.

All donations made to Two River Theater in support of the series will be matched by a generous donor, to benefit five organizations with a pressing need due to the impact of systemic racism and COVID-19. Benefitting organizations are identified by the playwrights and directors involved in each reading and include The Actors Fund, The Audre Lorde Project, The New Jersey Alliance for Immigrant Justice and The Ruben Santiago-Hudson Fine Arts Learning Center. All artists will be paid for their involvement in the series.

YOUR BLUES AIN’T SWEET LIKE MINE
Written and Directed by Ruben Santiago-Hudson
Live Event: One Act Play with Q&A on Sun, July 26 at 7:00 PM EDT 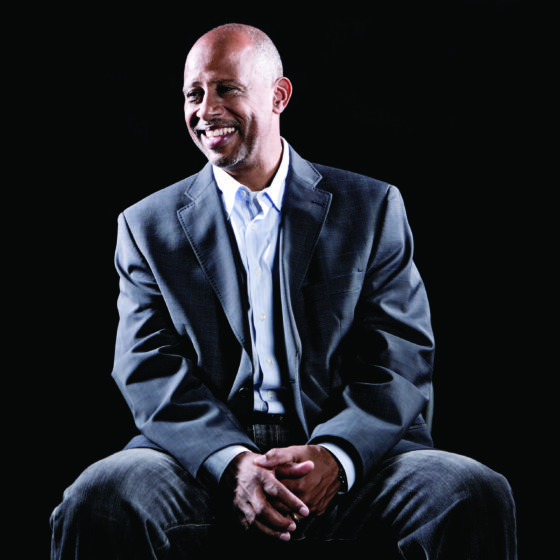 Two River Theater will launch the Two River Rising Series by revisiting their 2015 world premiere production Your Blues Ain’t Sweet Like Mine, in an updated script by Tony-Award winner, Ruben Santiago-Hudson. A relationship is developing between Zeke, a self-described “walking outburst” and Judith, “a seeker of knowledge” with a hidden past. In this explosive and hopeful examination of America’s racial divides, they discover the true meaning of history, sacrifice and legacy. During the show’s initial run audiences were inspired to explore and discuss their own experiences of race relations on a personal, local and national level. The demand led to Two River adding post-play discussions following every performance. The reading will feature original cast members Brandon J. Dirden, Andrew Hovelson, Merritt Janson, and Roslyn Ruff with Glynn Turman coming on to play the role of Zebedee.

For this first reading, Two River Theater will also stream the reading on YouTube from Mon, July 27 at 10AM EDT – Thurs, July 30 at 7:00 PM EDT. Streaming is free and donations of any amount from viewers will be greatly appreciated.

Benefiting Partner Organization: The Ruben Santiago-Hudson Fine Arts Learning Center is a non-profit affiliate of the Global Concepts Charter School lifting up the lives of neighborhood children in Ruben’s hometown of Lackawanna, NY. 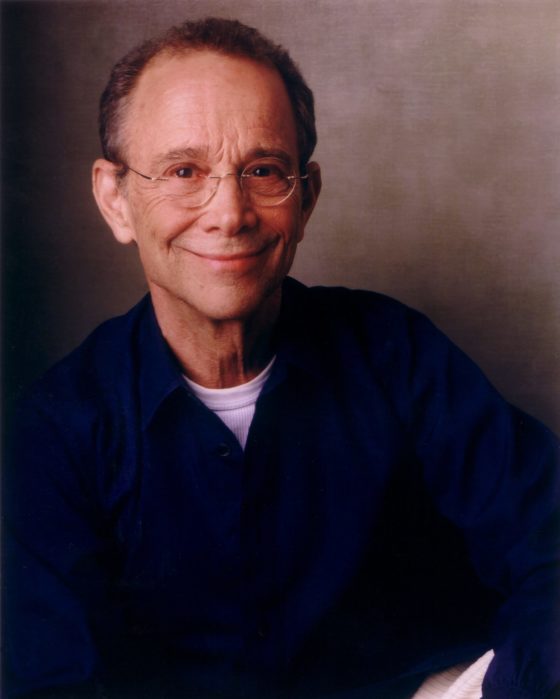 Featuring a star-filled cast, under the direction of Tony-Award winner Joel Grey, Two River Theater will revisit the classic 1939 play, On Borrowed Time, which opened their 2013 season. This rarely-produced American masterpiece is a magical fantasy about the love between a little boy and his Gramps. When Death himself pays them a visit in the form of a man named Mr. Brink, Gramps outwits him—trapping Brink in a tree and refusing to let him down. Confirmed cast members to date include: Blair Brown, Michael Cumpsty, Bill Irwin, Bebe Neuwirth, Phillipa Soo, Steven Skybell and Sam Waterston. Oakes Fegley will reprise his Two River debut as Pud, the role which launched Joel Grey’s theatrical career at the Cleveland Playhouse as a nine-year-old boy.

Benefiting Partner Organization: The Actors Fund is a national human services organization that fosters stability and resiliency, and provides a safety net for performing arts and entertainment professionals over their lifespan. Programs include social services and emergency financial assistance, health care and insurance counseling, housing, and secondary employment and training services. Visit actorsfund.org.

THE HOMBRES
By Tony Meneses
Directed by Annie Tippe
Live Event: One Act Play with Q&A on Wed, Aug 19 at 7:00 PM EDT 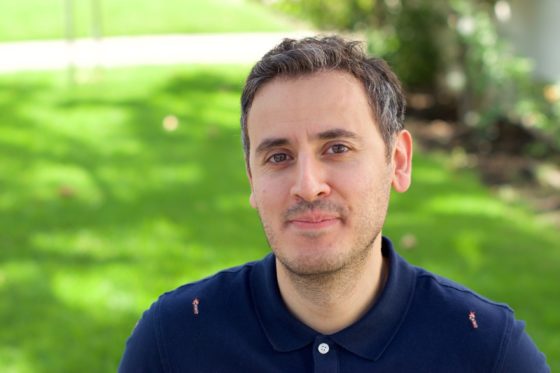 Originally scheduled to have its run at Two River Theater in April of 2020, the cast of The Hombres will reunite for a reading of their much-anticipated world premiere production, which has been postponed to a future season due to COVID-19. This new play by Tony Meneses is a fresh and nuanced look at the complexity and intimacy of male friendship. Set in New Jersey (“somewhere off the NJ Transit line”), the play follows Julián, a Latino yoga teacher, as he clashes with the Latino construction workers outside his studio—particularly the older head of the crew, Héctor, who seeks from Julián something he never expected. Two River co-commissioned and developed The Hombres with the NJPAC Stage Exchange, a program of the New Jersey Performing Arts Center and New Jersey Theatre Alliance, and through a reading at Two River’s 2018 Crossing Borders (Cruzando Fronteras) festival of plays and music by Latinx artists. 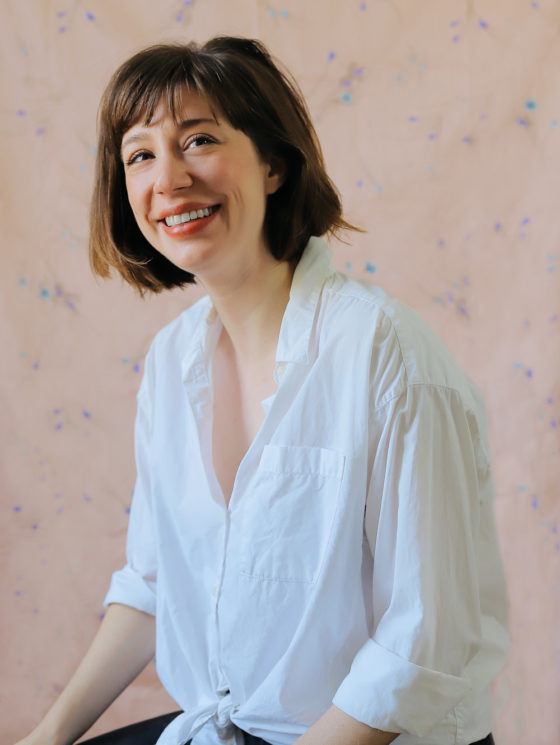 Benefiting Partner Organization: The New Jersey Alliance for Immigrant Justice is a statewide membership-based coalition of organizations that creates and achieves policies in New Jersey that welcome and support immigrants to become rooted economically, politically and socially within the state. 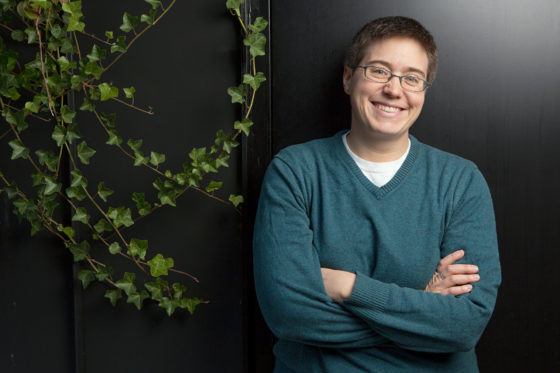 Playwright-in-residence Madeleine George began her relationship with Two River nine years ago with the world premiere production of her play Seven Homeless Mammoths Wander New England, a deliciously smart and funny “academic sex comedy” about life in a small university town. In George’s play, Dean Wreen’s college is in dire financial straits, and a plan to close its on-campus natural history museum is sending unexpected shock waves in every direction—just as the Dean’s ex-girlfriend has come back into her life. This definitely complicates things with her much younger girlfriend, Andromeda. Neither budget cuts nor the shadows cast by seven about-to-be-homeless mammoths are any match for the sweet taste of romance in this hilarious and deeply moving play. 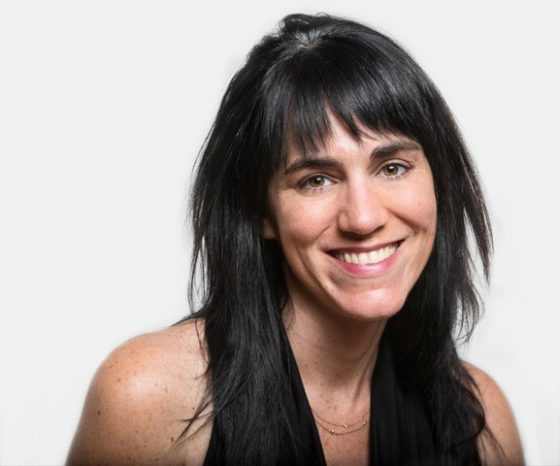 ROMEO AND JULIET
By William Shakespeare 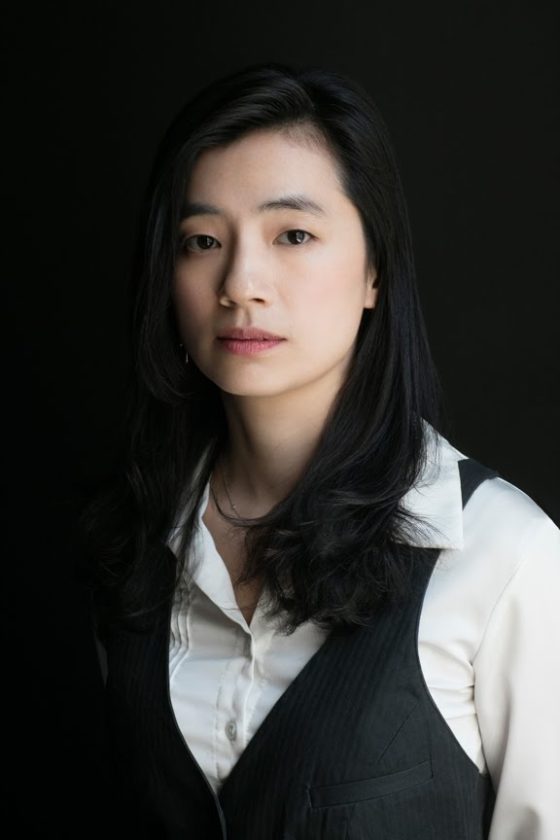 Last year Two River launched a partnership with Off-Broadway’s National Asian American Theatre Company (NAATCO) and their Artistic Director Mia Katigbak (Two River’s I Remember Mama.) Two River is currently working on an ambitious project to produce a festival built around Shakespeare’s Romeo and Juliet. As a part of that project, the theater plans to co-produce this modern verse translation of the Shakespeare classic by South Korean playwright, Hansol Jung (Wild Goose Dreams, Cardboard Piano) with NAATCO. The translation was originally commissioned by Oregon Shakespeare Festival as part of Play on! 36 playwrights translate Shakespeare. 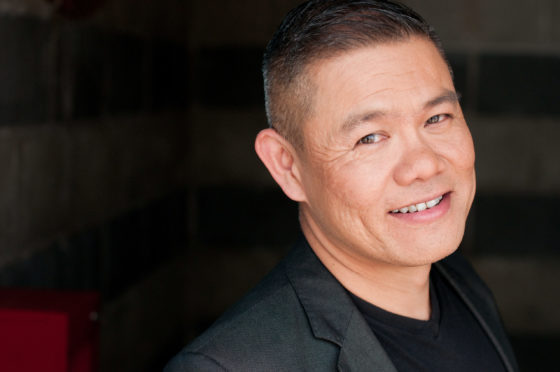 Benefiting Partner Organization: To be announced.

All reading series artists, reading titles and performance schedules are subject to change.

The Two River Rising Series is sponsored by Bank of America.

In June 2019, Two River was nationally recognized by USA TODAY as one of “10 great places to see a play” across the U.S. Two River serves thousands of students and community members through arts and humanities programs at the theater, in schools and throughout its region. Two River Theater is led by Artistic Director John Dias and Managing Director Michael Hurst. 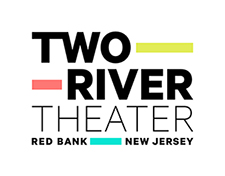