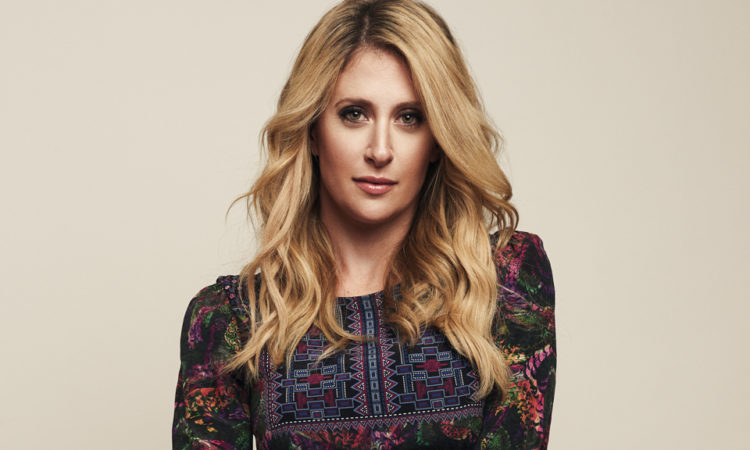 Professional Performance Prep (The Prep) is proud to announce Broadway Actress Caissie Levy will be continuing past the summer as part of their virtual programming through the remainder of the year. Levy will be teaching 90-minute masterclasses exclusive to The Prep’s private voice students from September to December 2020. Class themes include Healthy Belt/Mix, Song Interpretation, Virtual Auditions & Performances,

and Rock Your Audition Cut. 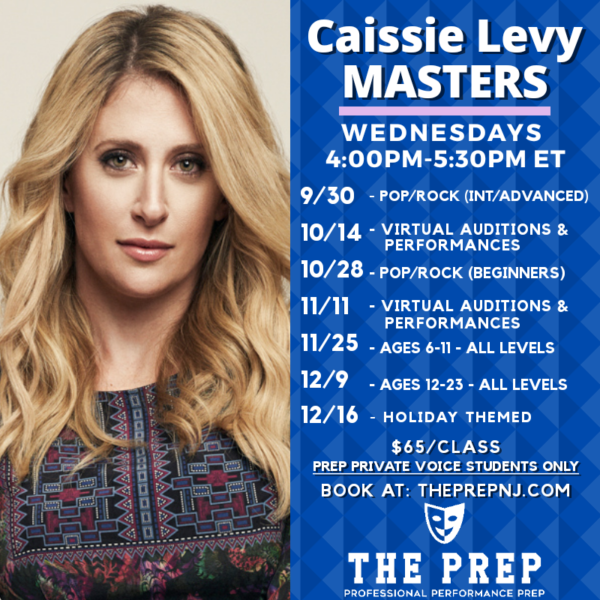 “We had so much fun with Caissie and learned alot from her over the summer, so we decided to bring her back for our fall/winter semester! We can’t wait for the next set of classes so our students can continue learning and growing from her,” says Prep Co-owner Jessi Clayton.

Prep Co-owner Theresa Fowler Pittius further adds, “Our students are over the moon to be working with such a seasoned Broadway performer. Caissie’s feedback and coaching in class has been illuminating for them. Learning from Caissie is an experience none of them will ever forget, and we are so grateful to be able to provide this opportunity virtually to our talented students all over the country.”

Caissie recently starred in her sixth Broadway show, originating the role of Elsa in Disney’s blockbuster hit, Frozen, and is slated to debut in her seventh leading role in the Broadway Revival of Caroline or Change. She recreated the iconic role of Fantine in the 2014 revival of Les Misérables on Broadway and is known to New York and London audiences for originating the roles of Molly in Ghost, and Sheila in the Tony Award-winning revival of Hair. Her other Broadway credits include Elphaba in the Broadway and Los Angeles production of Wicked, Penny in the Broadway, 1st National Tour and Toronto companies of Hairspray and Maureen in the national tour of Rent.