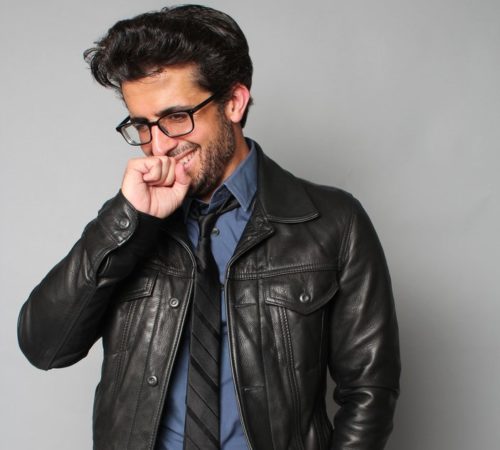 A Brooklyn born Jersey raised Stand Up with the perfect blend of self-deprecation and optimism makes John a dynamic and unpredictable performer that’s both engaging and fun to watch as he struggles to make sense of himself and the world around him. Always open and honest, John’s charm and vulnerability on stage gives him the ability to connect with every audience allowing each show to be original, refreshing and funny as hell. 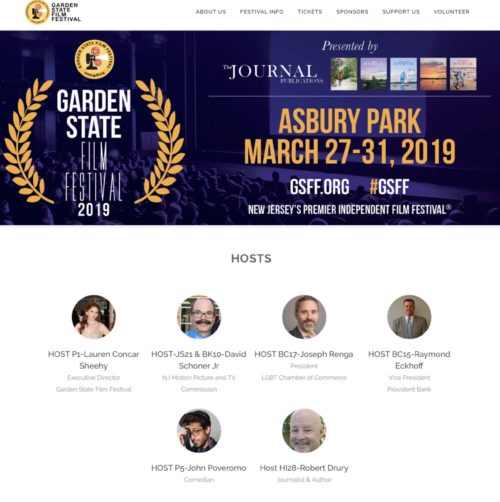 John has been featured in the New York Times and the Asbury Park Press. He can be heard on Sirius XM Radio, has been featured at the Jersey City Comedy Festival, The New York Underground Comedy Festival and appeared on Comcast On Demand’s “Young Comedians Showcase.”John has lent his writing talents to a variety of shows, including ESPN’s Sports Nation, Current TV’s Viewpoint with John Fugelsang, Joy Behar’s ‘Say Anything’ on HLN, The Independents, CNN’s Newsroom as well as Red Eye with Greg Gutfeld, Hannity and VH1’s “Best Of” series.Learn more at: www.johnpoveromo.net or follow me on Twitter (@JohnPoveromo)