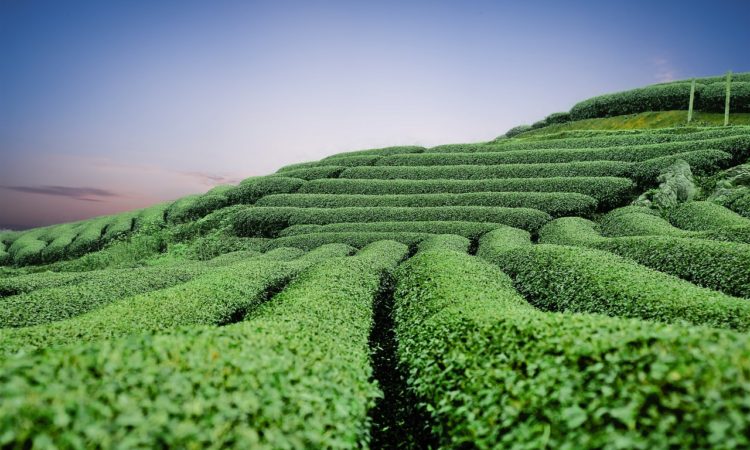 Tea is the world’s most-consumed beverage, second only to water, and its popularity is on the rise around the world. With gourmet tea leading the way, more and more people are discovering the magic of tea.

Green tea could be considered a miracle beverage because it is effective at fighting everything from acne to cancer.

One of the many health benefits of green tea may be it boosts the immune system. Green tea seems to have an impact on reducing the instance of catching a virus as well as reducing the duration of a virus. The antioxidants in green tea have been found to block the various phases of infection of healthy cells, weakening a virus and reducing the duration of cold-like symptoms and fever. This may be because green tea’s antioxidant polyphenols could affect regulatory T-cells that play a key role in immune function, according to research from Oregon State University.

Research on the benefits of green tea and cancer prevention is still in the early stages, but the results are promising. Researchers suspect that polyphenols in green tea help kill cancer cells and stop their progression, an important role to prevent various cancers. The attached article from Readers’ Digest outlines many of the benefits researchers discovered.

In a study of 472 women with breast cancer, those who drank the most green tea experienced the least spread of the disease. Researchers also found that women in the early stages of breast cancer who drank at least five cups of green tea every day during their diagnoses were less likely to have the disease recur after they completed treatment.

In looking at more than 35,000 women in the Iowa Women’s Health study, those who drank two or more cups of tea a day were almost 30 percent less likely to develop colon cancer than those who rarely drank tea.

One Chinese study found that men who drank more than three cups of tea a day reduced their risk of prostate cancer by 70 percent.

In one study funded by the National Institutes of Health, 79 men with prostate cancer were told to either drink six cups of green tea a day or six cups of water. After three to eight weeks, the levels of prostate-specific antigen, a protein that may indicate cancer, were lower in the men who drank green tea than those who drank water. An indicator of inflammation, nuclear factor-kappaB, linked to cancer growth, was also lower in the men who drank the green tea.

We drink Hidden Garden Green Tea, iced or hot, it is a sweet, smooth Chinese green tea with a clean, refreshing finish. It’s light but satisfying, perfect for our evening treat.