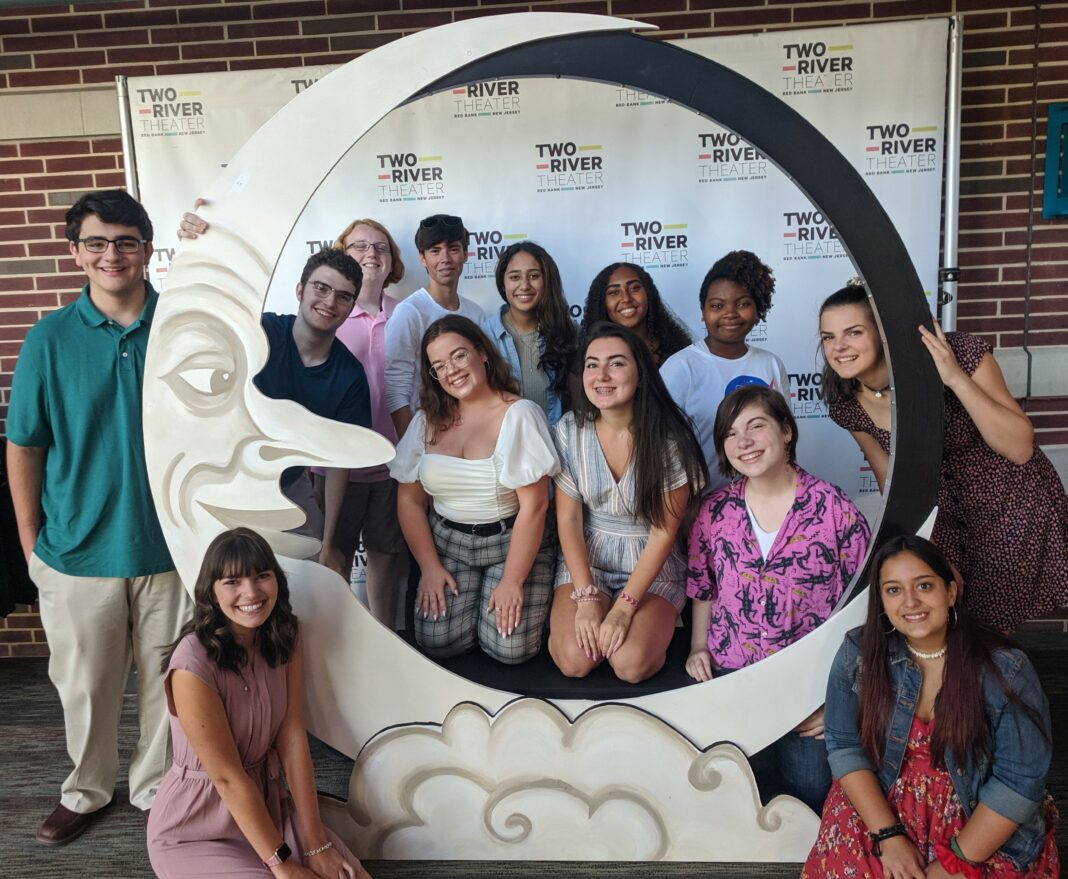 Two River Theater has been awarded a generous challenge grant of $30,000 from the Aronson, Tenenbaum and Kean families to establish the Howard Aronson Metro Scholars theater education program. A campaign to support the program over the next three years will launch on Giving Tuesday, November 30 (a global generosity day of giving on the Tuesday following Thanksgiving). All donations made to this campaign over the next three years will be matched by this challenge grant up to $30,000 making donations go twice as far.

Howard Aronson was a long-time friend and Two River Theater Board Member who passed away in January 2021. Two River is happy to commemorate his legacy by naming one of their long-time, treasured education programs in his honor. The theater’s education programs meant a great deal to Howard especially those that provided an intimate mentoring experience with the theater for students. Howard is certainly missed and Two River is thrilled to have his legacy commemorated in this meaningful way.

“Howard Aronson was a whip-smart, sharp-dressed, hilarious man who truly believed in the education programs at Two River Theater,” says Education Director Kate Cordaro. “And the Metro Scholars program makes a lasting impact on our students year after year. We are thrilled to honor Howard in this way, and are so very thankful to the Aronson, Tenenbaum and Kean families for their generous gift.”

Each year, the Howard Aronson Metro Scholars program offers a unique opportunity for approximately 10 -15 high school juniors from across New Jersey to learn about professional theater and contribute to the work at Two River. In addition to seeing every show in our season for free, Metro Scholars take workshops and masterclasses with professional artists and assist staff in a variety of departments throughout the organization.

This program attracts students who are deeply interested in theater and the performing arts; aspiring actors, stage managers, directors, designers, stage crew, playwrights, producers, and more all have something to learn through this program. Since 2005, a total of 189 students from all over New Jersey have completed the Metro Scholars program. Over the next three years, we plan to significantly expand the Metro Scholars program and serve more students by extending the program to include ambassadorships and volunteer opportunities for high school seniors to work with Two River in exciting ways.

Two River Theater produces a theatrical season that includes American and world classics, new plays and musicals, programs for young people, and festivals of new work. Each year, we also offer 40+ events that reflect our diverse community of Red Bank, New Jersey. Two River produces work on two stages—the 350-seat Rechnitz Theater, and the flexible 110-seat Marion Huber Theater. The theater’s recently opened Center for New Work, Education and Design is a three-story facility that includes two rehearsal studios, artist labs, classrooms, expanded shops and centrally located offices. Two River Theater has commissioned and premiered original projects including Be More Chill by Tony Award nominee Joe Iconis and Joe Tracz (the theater’s first Broadway production) and Hurricane Diane by Playwright-in-Residence Madeleine George (which won an Obie Award for its Off-Broadway run). In June 2019, Two River was nationally recognized by USA TODAY as one of “10 great places to see a play” across the U.S. Two River serves thousands of students and community members through arts and humanities programs at the theater, in schools and throughout its region. Two River Theater is led by Artistic Director John Dias and Managing Director Michael Hurst.