The Buzz About Cannabis: What Buyers Should Know 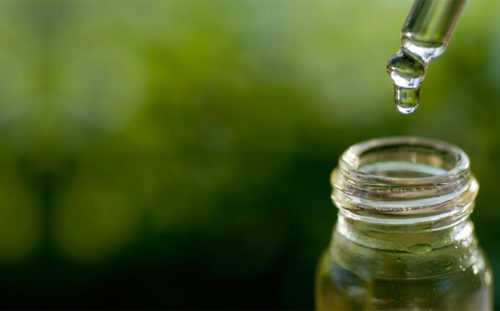 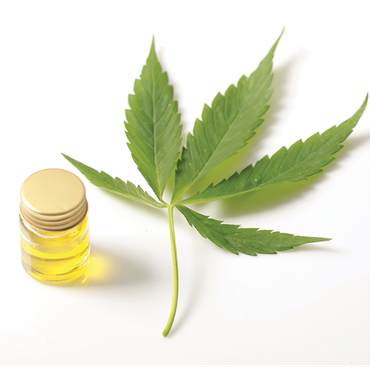 Specialty food retailers seeking to break into the booming market for cannabidiol—better known as CBD—can be forgiven if they are a little dazed and confused. Products containing CBD and other compounds derived from the cannabis plant have been proliferating at retail outlets around the country, but a patchwork of state regulations and federal actions have created what some see as a gray area of legality surrounding the items.

Among the cannabis compounds, called cannabinoids, is tetrahydrocannabinol (THC), which is the psychoactive agent that gives marijuana users a “high.” Products containing THC are illegal under federal law but have been legalized in a handful of states around the country for either medicinal or recreational use, or both.

Such THC products are only available through licensed dispensaries. However, the dozens of other cannabinoids, which have been said to provide a range of health benefits, have been widely accepted to be fair game for sale by retailers—provided they are derived from industrial hemp plants, which are cannabis plants that have been bred to contain only trace amounts of THC. Several states have specifically legalized the sale of hemp-derived CBD products.

Products containing CBD and other cannabinoids have been appearing on store shelves around the country in the form of oral supplements, topical applications, and in various edible forms that include chocolate, candies, and other snack foods, as well as coffee and tea.

“The sky’s the limit—almost anything you can infuse, you are seeing infusions of,” says Rob Eder, founder of Firpo Productions, and a retail consultant specializing in cannabis products.

Eder recently moderated a symposium for retail buying platform ECRM on the topic of hemp-derived CBD products. He is also a cannabis entrepreneur who is developing a monthly subscription box called Leafed, which he describes as a “multisensory experience curated around a specific strain of the very best cannabis that’s available in a specific state.”

He says the edibles category has been strong in the adult-use (THC) cannabis market and has potential in hemp-based CBD products as well. In marijuana dispensaries, 22 percent of the volume has been in edibles, says Eder, citing data from research firm BDS Analytics.

A new report from consulting firm A.T. Kearney found strong consumer interest in non-psychoactive, cannabis-derived products, especially edibles. More than half of consumers surveyed (55 percent) in the U.S. and Canada said they would be interested in trying infused items such as chocolates, candies, and other packaged foods, and nearly a third—32 percent—said they would be interested in infused non-alcoholic beverages.

THC, or tetrahydrocannabinol, is a cannabis compound that is the psychoactive agent. In other words, this is what gives marijuana users a “high.” Products containing THC are illegal under federal law but have been legalized in a handful of states around the country for either medicinal or recreational use, or both. Such products are only available through licensed dispensaries.

CBD, or cannabidiol, is a cannabis compound that can be derived from marijuana or from hemp oil. CDB found in edibles is derived from industrial hemp plants, cannabis plants that have been bred to contain only trace amounts of THC. Several states have specifically legalized the sale of hemp-derived CBD products.

Hemp is derived from the stalks and seed of the cannabis crop. For cannabis to be considered hemp, it must have no more than 0.3 percent THC. Hemp oil also only has traces of CBD. Hemp products are widely available, especially in natural food stores.