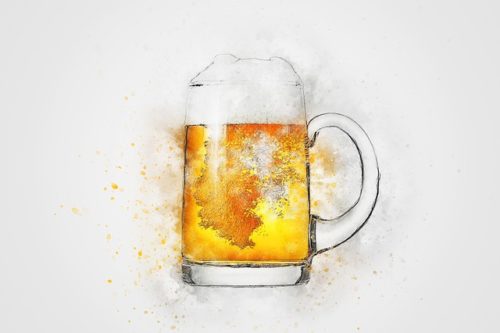 The nation’s craft beer taps are being squeezed by the government shutdown, which put new releases on hold, prevented new breweries from opening, and stopped some shipments across state lines, reports CBS News. The partial shutdown halted operations at the federal agency that regulates alcohol production and distribution, meaning government employees can’t issue the permits needed.

The shutdown that began Dec. 22, 2018 primarily affects craft brewers, which offer wider varieties of beer and selections that change constantly. The biggest brewers are largely unaffected because they already have government approval for their top national brands.

The end of the shutdown won’t bring an immediate end to the delays. The longer the shutdown continues, the bigger the backlog the bureau will have to sort through when work resumes, meaning it could be months before labels and permits are approved.