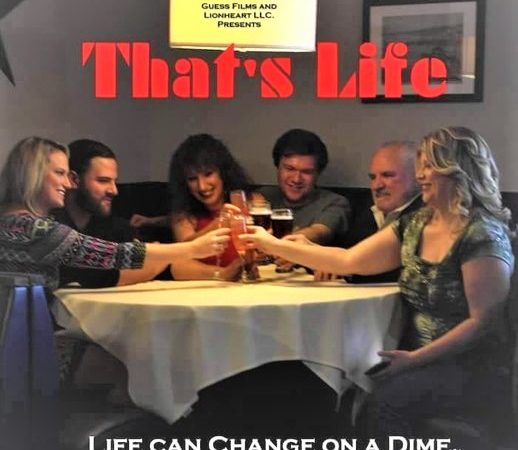 Hero’s on the screen are often created in a very real world. Bob Cleary, a personal hero of writer and Director Sean Guess of Guess Films has based his film, “That’s Life” on the challenges, Bob has faced throughout his life. During October of 1962, Bob served on the U.S.S. Intrepid during the Cuban missile crisis. Those days with his fellow seamen taught him what real heroics is about.

Fast forward a few years later, Cleary takes those lessons learned and applies them to the honorable characters he portrays on the stage and on the movie screen.

Bob’s acting career began in 1976 at Brookdale Community College in the play, “A Man for All Seasons”. During the next 40 years, he has honed his craft in over 35 Community theater productions in Monmouth County and has been featured in all six of Guess Films. 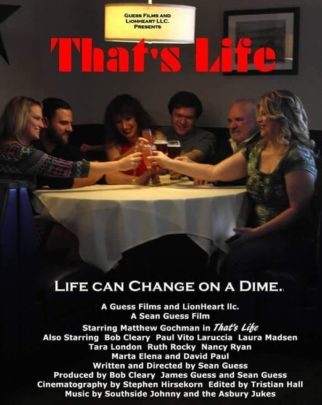 He has expanded his duties in film to include his own production company, LionHeart LLC. He produced “That’s Life” and will be working on “Fall To Glory.” A film where Cleary will play a paralyzed football coach in the International Football League. Bob, a disabled Navy Veteran was recently diagnosed with Parkinson’s: “There are not many roles, where you get to act from a wheelchair.” 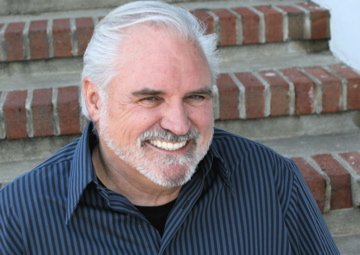 In March, he will appear in That’s Life. A film about aging and its dynamics on a family, living in Central New Jersey. A heartwarming film that is a mix of tragedy and triumphs you will not want to miss!