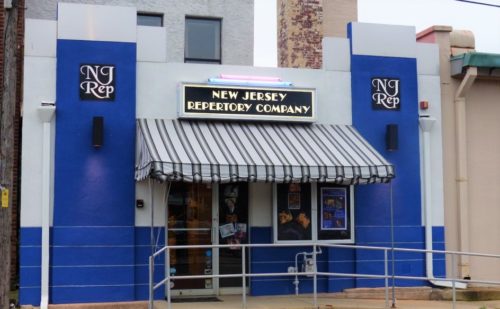 Last night I had the opportunity to visit NJ Repertory Theater in Long Branch to see a one woman play called “Surfing My DNA.” Written and performed by Jodi Long, I was so taken by how, in this intimate setting, we as an audience were drawn into the life lived by the author. This show has garnered Jodi an Ovation Nomination for Best Solo Performance in Los Angeles and is about her experiences being the daughter of two night club performers that shaped her own journey in the theater. 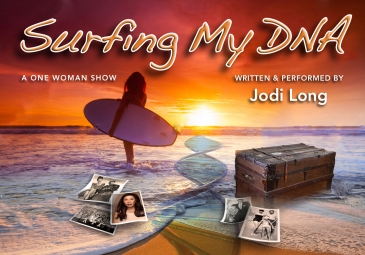 NJ Repertory is one of the gems at the Jersey Shore that is working hard to develop and promote new plays. Many of these go on to be produced all over the world and to play on Broadway. According to their website NJ Rep seeks to achieve the following:

In keeping with its mission New Jersey Rep has produced 93 plays in seventeen seasons including 61 world premieres. The theater is committed to nurturing the work of not only established writers but new and unknown playwrights and has maintained an open- submission policy receiving over 750 scripts each year from throughout the U.S. and around the world. 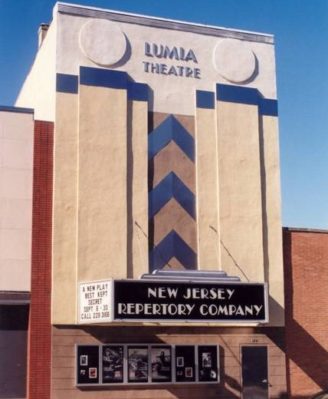 I will be back and will continue to keep you updated on future performances. This is a non-profit theater that needs our support, so why not see one of their first-rate shows?

You still have time to see “Surfing My DNA”, it’s is in town until May 26th. Click here to get your tickets: /http://www.njrep.org/