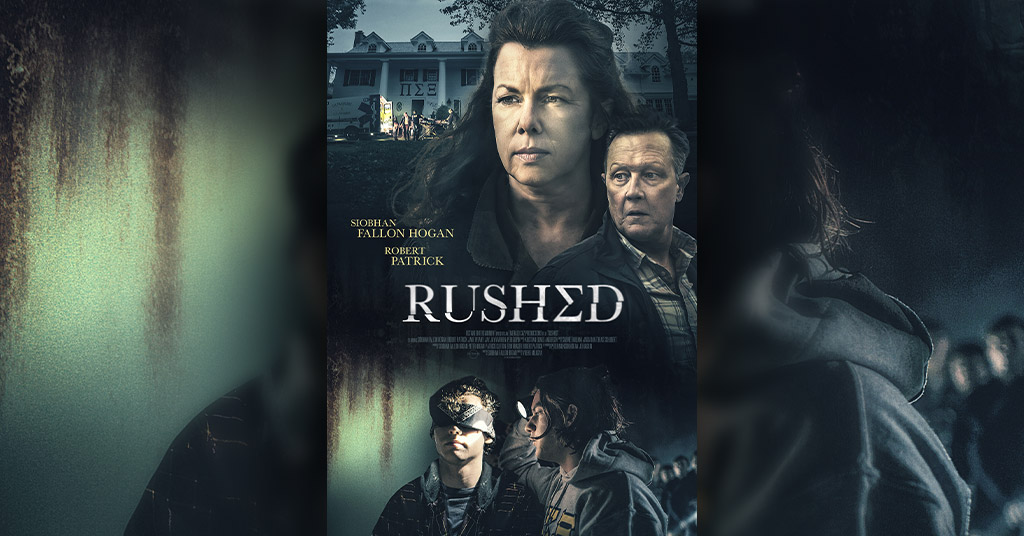 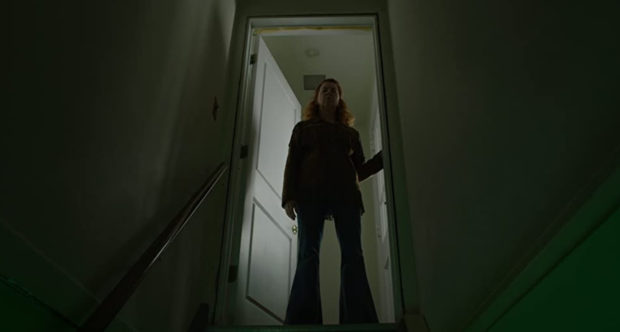 RUSHED is the story of Barbara O’Brien, an Upstate NY, Irish Catholic mother who says her rosary daily, then swears profusely as she drives her kids to school. Barbara’s life is ruined when her son Jimmy, a college freshman, is involved in a fraternity hazing incident.  Barbara resorts to extreme measures when she encounters empty promises in Washington, D.C.

“I wrote the film because as a mother of three, I understand that Hell hath no fury like a mother scorned. After I completed the script, I sent it to Zentropa Films as I have worked as an actress with Lars Von Trier for over 25 years in his films, Dancer in The Dark, Dogville and The House That Jack Built. They immediately called me and agreed to co-produce the film which was fantastic. I am thrilled to have the film with Vertical Entertainment domestically and Octane Entertainment internationally,” said writer, producer and star Siobhan Fallon Hogan.

The deal was negotiated by Josh Spector of Vertical Entertainment and UTA Independent Film Group on behalf of the filmmakers. 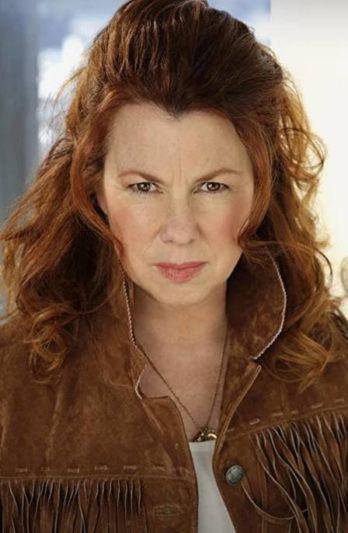 Siobhan Fallon Hogan is the writer, producer and star of RUSHED. Fallon Hogan and Peter Hogan established Emerald Caz Productions in 2019. The actress has been in three Lars Von Trier films since 2000 including the Palme D’ Or winner Dancer in the Dark, Dogville and The House that Jack Built. Von Trier’s Zentropa Films coproduced Rushed with Fallon Hogan. The actress has been in several blockbusters over the years including Men in Black, Forrest Gump, Holes, New In Town, Going In Style, Charlotte’s Web and Funny Games. Her televisions credits include SNL, Seinfeld, Billions, Wayward Pines, 30 Rock, Law & Order and many more. Fallon Hogan has penned a new script Shelter In Solitude starring Robert Patrick, Dan Castellaneta and Fallon Hogan. Filming will begin in the fall in Syracuse, New York. She will be seen this fall in  Paramount Picture’s, Clifford the Big Red Dog. Fallon Hogan and Peter Hogan have been married for 29 years and have three children Bernadette, 26, a reporter for the New York Post, Peter, 23, an actor and music producer and Sinead, an actress, and sophomore at Virginia Tech.

Register for the Fall Beach Sweeps on October 23rd