Celebrate the 40th Anniversary Of Star Trek: The Motion Picture 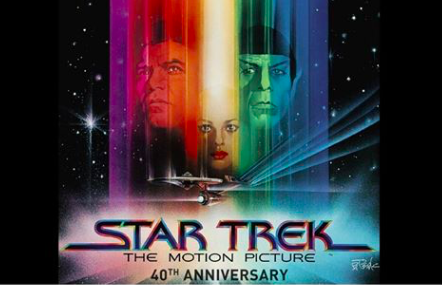 The classic 1979 film “Star Trek: The Motion Picture” is celebrating its 40th Anniversary with an exclusive screening by Fathom Events at AMC Seacourt 10 in Toms River on Sunday, September 15th at 1:00 PM.

The event will feature a presentation at 12:30PM by Bob Vosseller, Founding Member, Chapter Chairman and Commanding Officer of USS Challenger, the New Jersey Shore chapter of STARFLEET: The International Star Trek Fan Association, with a special guest appearance by New Jersey actor Steven Lance, who played an ‘Alien Crewman’ in the film.  Lance was also the HOST of the original “Star Trek” conventions in the 1970’s in New York City, Atlanta and Philadelphia for almost a decade. 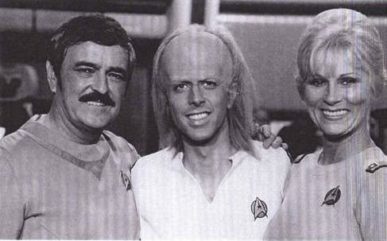 Lance was born and raised in Freehold and currently resides in Brick. He was gifted his role in the motion picture by the creator of “Star Trek” himself, Gene Roddenberry, in gratitude for Lance’s years as convention host. While filming in Los Angeles, Lance stayed at the home of fellow Trek actor James ‘Scotty’ Doohan, and his family, and has many exciting stories to share. 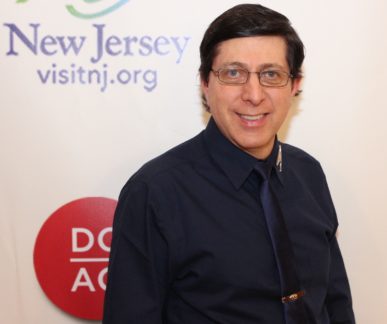 Lance’s most recent role is the voice of the PA in the new kids’ television series “Arthur Futuro” from Great Mustachio Filmworks. In addition, he is credited on the series pilot as Sound Design Supervisor/Jam Room Communications. Lance is also the author of “Written Out Of Television: A TV Lover’s Guide To Cast Changes: 1945-1995.”

NoodleHead Productions is an Entertainment PR & Social Media Marketing Firm with an international artist, celebrity and corporate clientele. For more information, interview booking and television appearances, please contact us at 732.887.4931 or email: lisa@noodleheadproductions.com