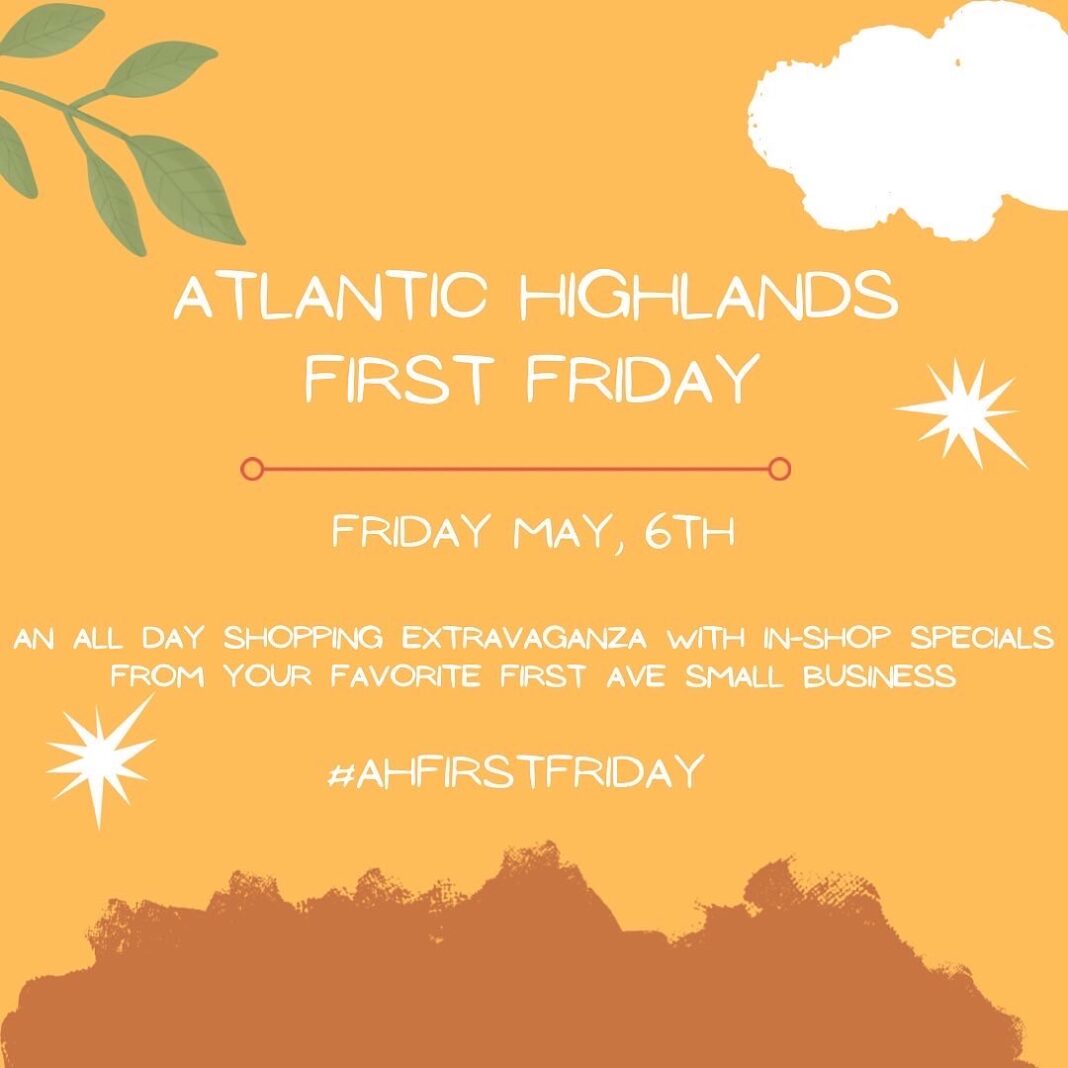 Designed To Build Awareness Of Businesses Along First Avenue In The Beautiful Bayside Borough, Atlantic Highlands First Friday Begins May 6 & Continues Through Summer. 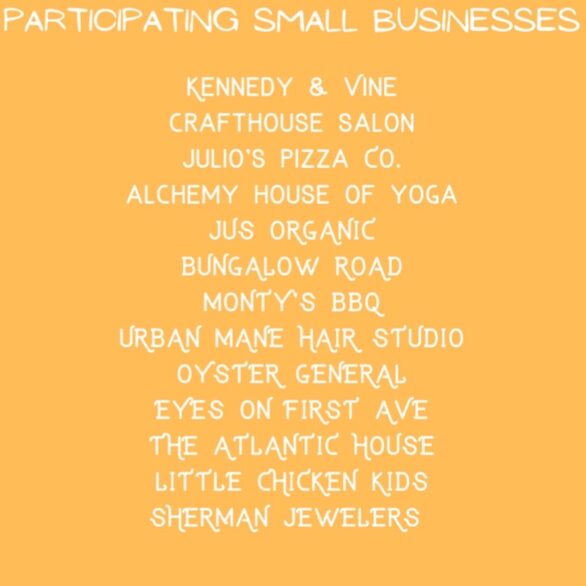 A group of retail & restaurant merchants along First Avenue in Atlantic Highlands have banded together to build awareness of their shops and eateries in the pretty Victorian town, launching Atlantic Highlands First Friday. Spearheaded by Jennifer Kennedy, owner of Kennedy & Vine, an indoor plant emporium, the all-day shopping extravaganza will start on Friday, May 6 and feature in-shop specials from participating businesses. While Kennedy noted the idea is not original, and events have been held under the First Friday banner in other localities, she believes the concept is a catchy way to get more foot traffic into town and to entice shoppers to visit First Avenue-based businesses they may not have noticed before.

Dinner and Movie in The Park!