When The Spirits Move You 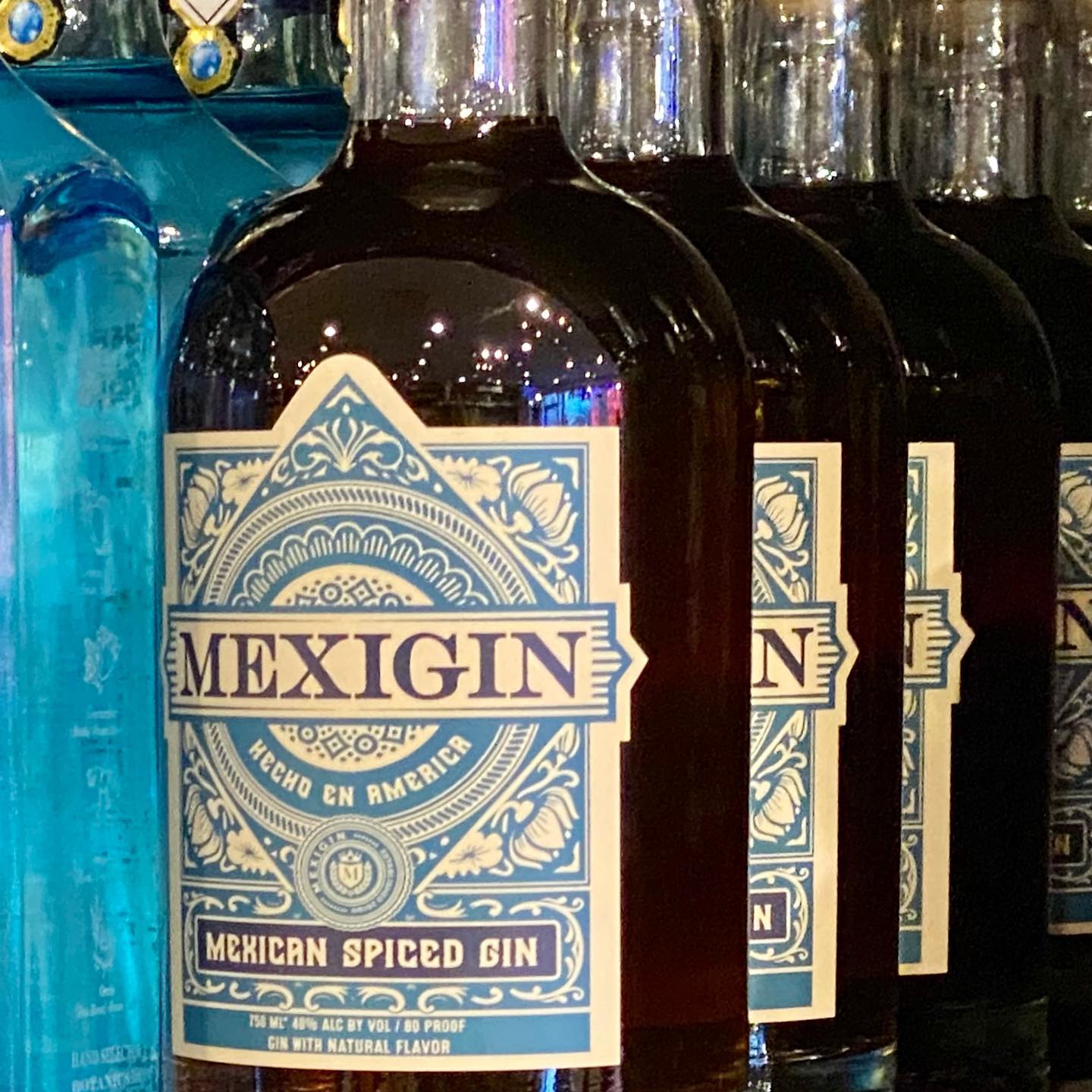 This is one of those stories that began with an innocent conversation. Why are there so many flavors of Vodka and so many varieties of Rum, yet there is only one simple Gin? Who drinks Gin anymore? Time for Gin to have its moment!

And so began a journey to learn everything about Gin, the liquor industry, distilling, flavor profiles, mass production, marketing and most important, federal and state guidelines. Not an easy undertaking to say the least, but Corrine Delaney and her partner felt they were on to something.

After intensive research to learn the basics of distilling Gin and finding a distiller to work with, the next step was bringing in the flavor. Wanting to stay true to Latin American flavors and to bring on some heat, peppers and all-natural spices, not aged barrels are the reason for that warm hue of Mexigin. 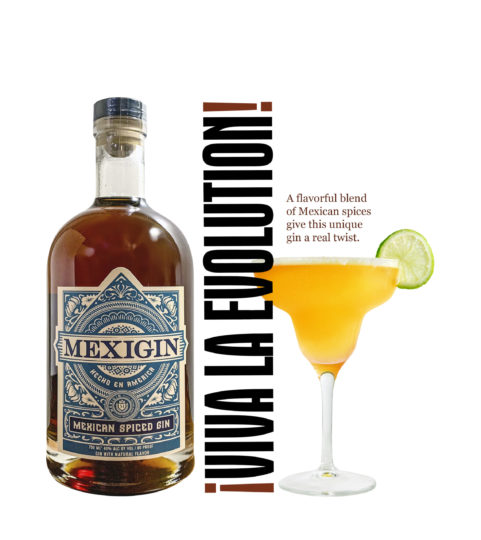 Now in a category all on its own, Mexigin is the ONLY Dark Spiced Gin. Feedback has been tremendous and in a post-covid world, you can expect a massive rollout of Mexigin. After initial feedback and the willingness of bartenders and restauranteurs to add Mexigin to their line-up, it quickly became apparent that this new brand could easily be used in place of traditional liquors in Margaritas, Expresso Martini’s, Manhattans and so many more. 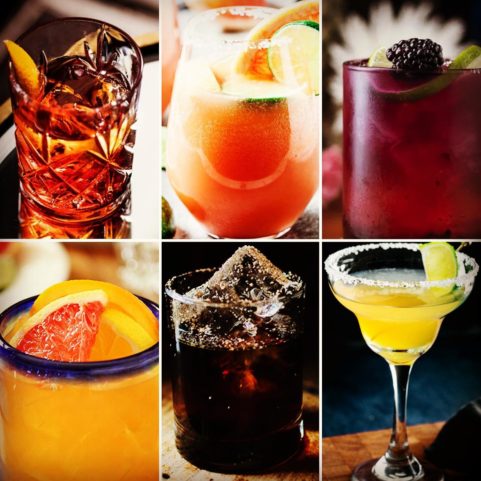 Being incredibly smooth, it’s also a crowd-pleaser just on its own.

So next time you’re looking to spice things up a little, may we suggest trying Mexigin? Create your own cocktail recipe and tag us on Instagram @mexigin_co