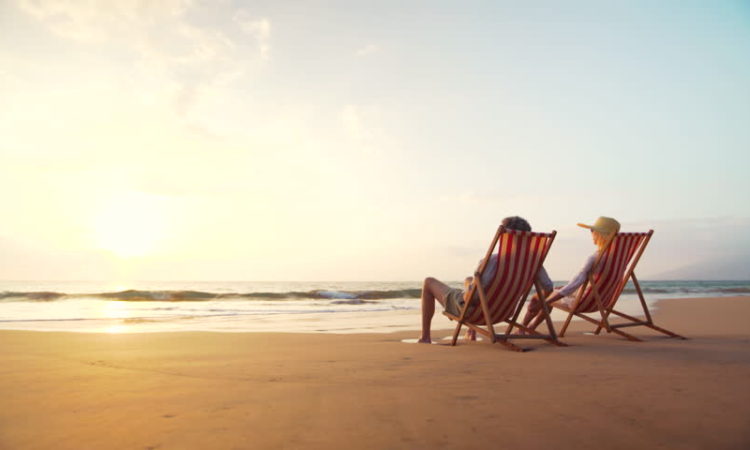 Imagine being retired.  Now imagine being retired and receiving two comfortable checks every single month, GUARANTEED, for the rest of your entire life.  For many retirees over the past few decades, this was a reality, but that may all soon change.  I recently fielded a call from a client who works for one of the largest airlines in the world regarding urgent news pertaining to her defined benefit pension.  This is a call any financial advisor should expect to handle more often in the near future.

The first of those guaranteed checks comes from Social Security, the current largest source of retiree income.  At the end of 2018 OASDI (Old Age, Survivors, and Disability Insurance) provided benefits to 47 million retirees.  However, as casually cited in almost any retirement paper, the Social Security Administration projects the trust fund to be depleted by 2034.  Fortunately, or unfortunately, the US government has the power to alter future benefits and/or tax Americans as necessary to keep the program alive.

The other monthly check in this equation comes from defined benefit pensions, the second-largest source of retiree income.  A defined benefit plan is an employer-sponsored retirement plan that assures its employees a fixed benefit at an assumed retirement age for the duration of his or her life and possibly their spouse’s too.  The amount is often based on years of service and salary history.

The same downward pressures face both of these programs including but not limited to- unreasonable benefits promised long ago without actuarial evidence, a low-interest rate environment offering lower investment yields than originally projected, lower than anticipated revenues, and beneficiaries living longer than expected.

In 2020, the best examples of retirees or soon to be retirees receiving healthy defined benefit pensions are in the public sector.  These would include federal, state, or local employees such as government officials, teachers, and police officers.  Similar to Social Security, these programs can be assisted not only by employee contributions but also tax revenue.  Unlike Social Security, these retirees can often collect benefits sooner than Age 62 at a deemed full retirement age, and with benefits that far exceed the 2020 maximum of $36,132 (at Social Security Full Retirement Age).  Take for instance a police officer hired at 25 years-old who works 30 years and retires at Age 55 having maxed out their pension, eligible to receive 65% of final average salary (which is not an average of 30 years but rather the highest 3 years income)… $100k final average salary x 65% = $65k every year from Age 55 until death.  That means from Age 55 to Age 85 they will have received over $1,950,000 of defined benefits, possibly more income than when they were actually working. 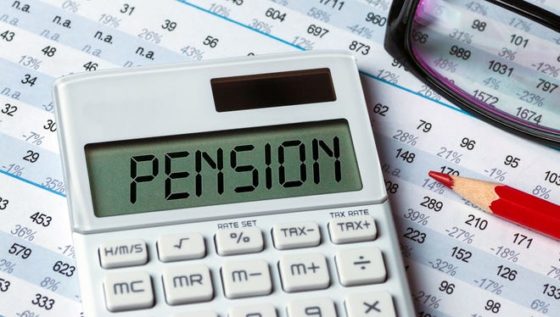 This lopsided math has caused an enormous strain on public pensions.  The Pew Charitable Trusts 2019 report shows a total $1.28 trillion deficit in state pensions, the worst being Kentucky funded at 34% of requirements followed by my home state of New Jersey at 36% funded and a $209 billion deficit.  The future of these programs will depend largely on state and municipal revenues as well as political and union compromises.

Employees in the private sector who are still promised a defined benefit pension, which are becoming less and less common, may not have the power of a taxing authority, but there are safety protocols in place.  The most notable of which is the Pension Benefit Guaranty Corporation (PBGC).  This organization was founded in 1974 by the Employee Retirement Income Security Act (ERISA) and now covers 35 million American workers.  The PBGC is not funded by tax revenue but rather premiums contributed by employer pension plans.  The organization is designed to assist or take over pension plans that are insolvent or pose a threat to the underlying business continuing operations due to pension liabilities.

In the fiscal year 2019, PBGC paid for more than 932,000 retirees in over 4,900 single-employer plans that were unable to pay promised benefits.  The organization will be responsible for current and future pensions of roughly 1.5 million people under these plans.  The maximum benefit in 2020 at Age 65 is $69,750 or $5,812 monthly, which could result in a decreased payout for some high earners who anticipated loftier pensions.

With the dire circumstances referenced above for Social Security and public pensions, one must wonder how the PBGC is faring.  Their fiscal year 2018 annual report cited a deficit of $53.9 billion for the Multiemployer Program, projected to be depleted by 2025.  Multiemployer Programs include plans with two or more employers and a collective bargaining agreement, often found in construction, trucking, and retail industries.  This portion of PBGC offers much lower guarantees than the Single-Employer side, which does have a positive net position of $2.4 billion.

Companies who wish to offload their defined benefit pension plans have two options.  The first is a Standard Termination, in which they offer a lump sum payout to their employees, similar to a settlement, or buy an annuity for the employee.  The other method is a Distress Termination, in which the company shows PBGC that they cannot pay benefits or declares bankruptcy, at which point PBGC would take over the single-employer plan.  PBGC does have the ability to then terminate the absorbed pension plan if they are unable to pay benefits and remain solvent.

Some real-world case studies showcasing PBGC’s assistance include when American Airlines filed bankruptcy on November 29, 2011 and shifted their pension plan for over 130,000 workers to PBGC.  In 2012 General Motors cut pension obligations by $26 billion by offering 42,000 employees a lump sum payment or group annuity through Prudential.  More recently, in 2017 a Cleveland pension for Iron Workers Local 17 reduced benefits for half of its 2,000 participants including those already receiving retiree benefits.

The coronavirus pandemic has dealt an incredible blow to the global economy, especially to the travel industry.  As companies struggle for ways to remain profitable with normal business operations, the enormous and variable liabilities associated with defined benefit pensions will continue to be investigated.  As President Franklin Delano Roosevelt stated at the creation of Social Security, “Old age is at once the most certain and for many people the most tragic of all hazards.”

Please subscribe to “The Kuderna Podcast” on any podcast apps and YouTube, or pick up a copy of “Millennial Millionaire- A Guide to Become a Millionaire by 30” for more insight.