The Poinsettia Is A Beautiful Addition To Your Holiday Home 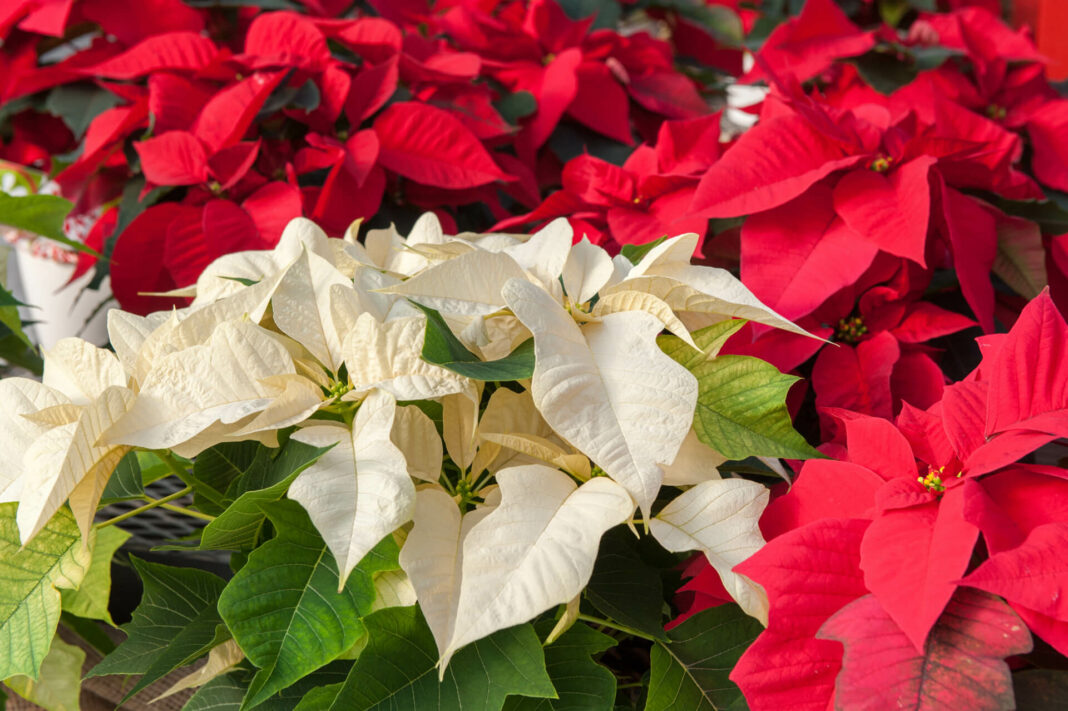 December is all about the Poinsettia. A tropical plant originally from Mexico, it is often used this time of year in Christmas floral arrangements and holiday decorations. The most common color is flaming red, but it also comes in pale green, pink, cream and orange. 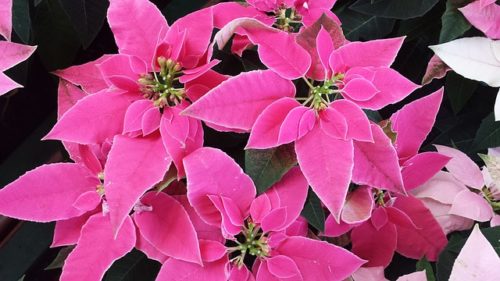 There is a misconception that the Poinsettia is toxic especially for children and pets. After much study, ingestion normally will not require medical attention.
The star-shaped leaf structure and vibrant red color are symbols in Christmas celebrations. It represents the Star of Bethlehem and is seen on many altars around the world.

According to Wikipedia, the plant’s association with Christmas began in 16th-century Mexico, where legend tells of a girl, commonly called Pepita or Maria, who was too poor to provide a gift for the celebration of Jesus’ birthday and was inspired by an angel to gather weeds from the roadside and place them in front of the church altar. Crimson blossoms sprouted from the weeds and became poinsettias.

From the 17th century, Franciscan friars in Mexico included the plants in their Christmas celebrations. The star-shaped leaf pattern is said to symbolize the Star of Bethlehem, and the red color represents the blood sacrifice through the crucifixion of Jesus. 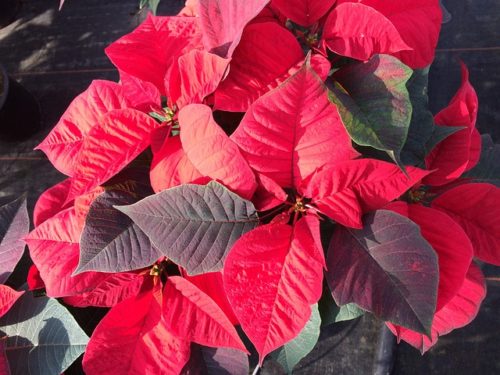 The Poinsettia is a beautiful addition to the holiday home and with proper care will continue to grow long after the holiday season.