The Collision Course Of The Andrea Doria 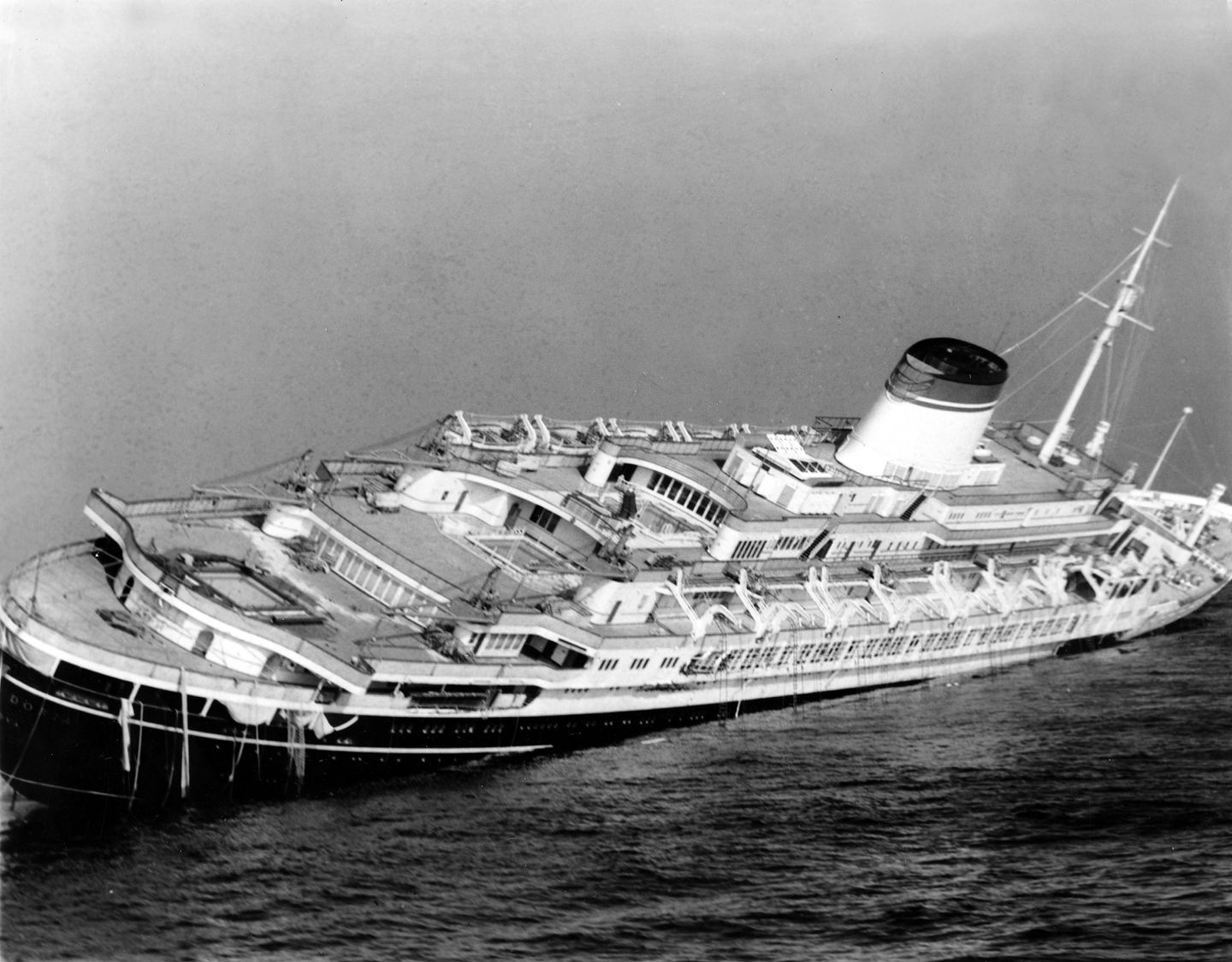 It was 65 years ago July 25, 1956, that the Italian ocean liner SS Andrea Doria was struck by the Swedish American line’s luxury ocean liner Stockholm just off Nantucket on Cape Cod in heavy fog. Ten hours later, on July 26, the Andrea Doria slipped below the waves bow first, just hours before her scheduled arrival in New York.

The disaster, played out in heavy fog, resulting in the loss of 46 lives, terrible as that is. But little is told of the sacrifice and heroism of strangers, other ships, the United States Navy and the United States Coast that prevented the sinking from being far more disastrous with far greater loss of life. At the time of the collision, there were 1,706 passengers and crew aboard the ill-fated Italian liner. 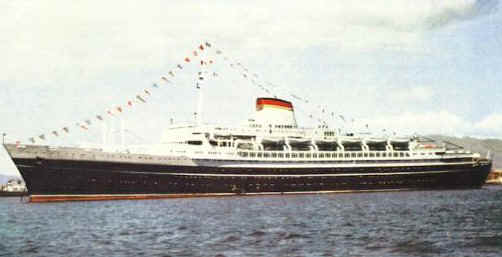 Who was precisely to blame for the incident, termed as one of the nation’s most infamous maritime disasters,  will never be known. Both shipping companies, with even more to lose with continued poor headlines and speculations, settled the matter out of court after months of hearings with witnesses testifying, led by attorneys from each shipping company as well as attorneys for victims and families. Officers on both ships testified, but with more testimony, longer hearings, and more attorneys involved, the companies accepted their own losses, contributed to a settlement fund for the victims, and agreed that if anything, heavy fog was cited as the primary cause of the accident. Swedish American Company could repair the Stockholm for a couple of million dollars. The Andrea Doria, at the bottom of the sea was valued at about a $30 million loss for the company’s largest, fastest and until then, safest member of the fleet.

The two ships were on a collision course; the Andrea Doria struggling although speeding through dense fog heading to New York, the Stockholm unaware of the fog it would soon be encountering as she left New York and was traveling in an improper shipping route to save time. Her bow included tough ice-breaking equipment for her trips in the Arctic, and it was that sharp, strong and piercing equipment that pierced the hole in the Andrea Doria. 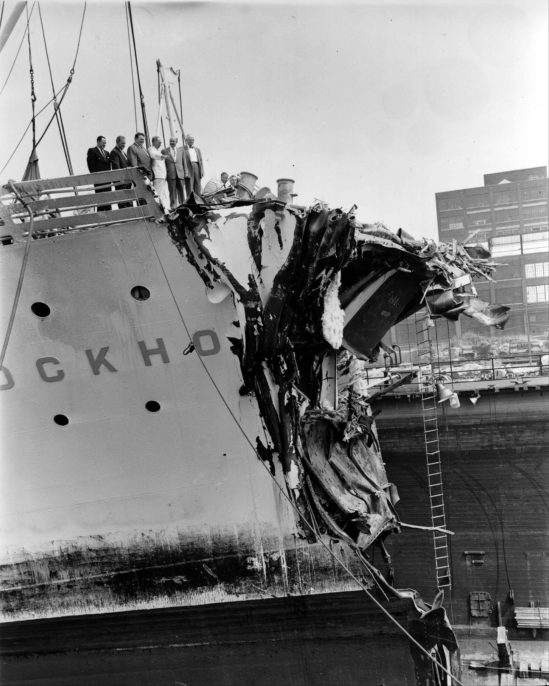 Fortunate for passengers, however, was the fact, among other things, that the US Navy transport USNS Private William H. Thomas was en route to New York from Italy and could reach the two ships. Navy Capt. John Shea was immediately placed in charge of rescue operations. The Navy destroyer escort USS Edward H. Allen was also close enough to join the rescue effort, as did the luxurious Ile de France. Because holes in her bow and seawater filling her damaged and near-empty fuel tanks quickly gushed into the ship, the Andrew Doria was severely listing,  making half her lifeboats inaccessible.

Each of the two Navy ships, together with the Cape Ann, a United Fruit Company ship, the first to arrive and the Stockholm itself, could lower lifeboats for the intense rescue efforts. The United States Coast Guard also coordinated on land from their New York City location and numerous ships of all sizes responded to the scene, lowering lifeboats for passengers already in the sea, others jumping from the decks and being lowered by ropes..

Experienced, capable, well-respected, Andrea Doria’s Captain Calamai never returned to sea and spent the rest of his life in deep depression of the loss of the ship, its crew and passengers. The Stockholm Captain Harry Gunner Nordenson returned to sea as did most of the crew members.  Today, the former Stockholm sails as MV Astoria and is registered in Portugal. She is the oldest ocean liner still in service. 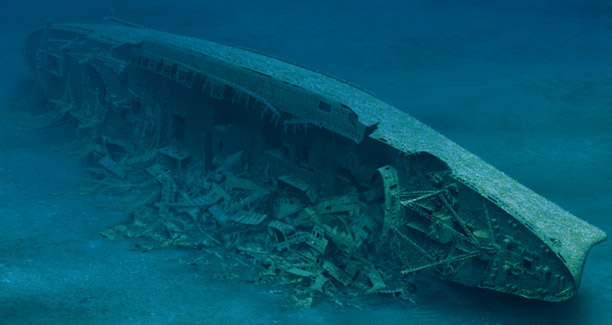 The Andrea Doria lies in 160 feet of water and is referred to as the Mount Everest of Scuba Diving for the number of deaths that have occurred since the disaster. It has been a target of treasure hunting divers who have now almost completely cleared the disintegrating ship of anything of value. Because the depth, water temperature, and currents combine to put the wreck beyond the scope of recreational diving, approximately two dozen divers have lost their lives in their quest to visit the underwater grave of the Andrew Doria.