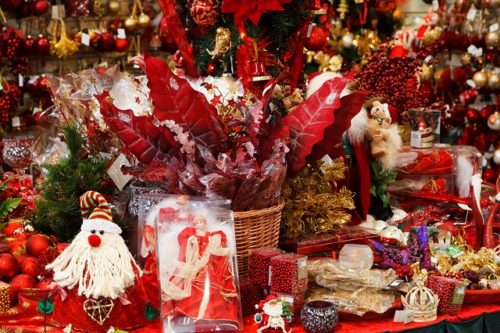 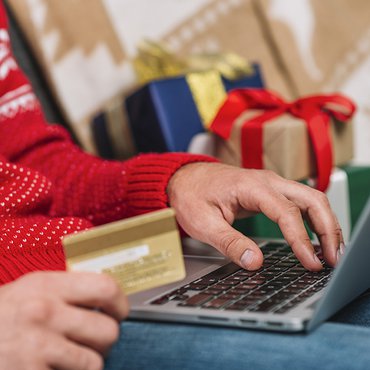 More than 165 million Americans shopped either in-store or online from Thanksgiving through Cyber Monday, according to the National Retail Federation and Prosper Insights & Analytics. More than 89 million people shopped both online and in stores, up nearly 40 percent from 2017. Spending estimates from various groups have shown that Thanksgiving weekend was record-breaking for the retail industry, which was consistent with NRF’s forecast of up to a 4.8 percent increase in holiday spending over the months of November and December.