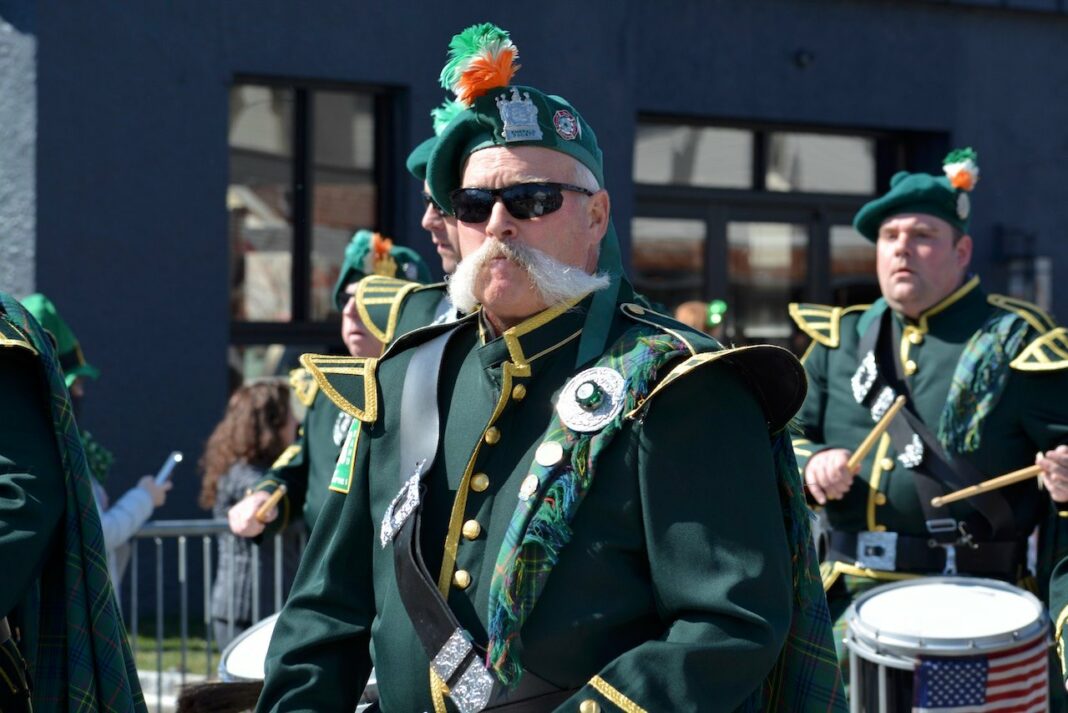 This upcoming March, there will be three local parades available for Monmouth County partygoers to choose from. It’s brightening news, seeing how they were all canceled last year due to the pandemic.

The first one is in Belmar on Sunday, March 6th. Grand marshals are Amanda Louise Cregan and Craig Coyle. Beginning at 12:30 PM, this event has been hosted by various committees since 1974. It will start at the intersection of 18th Avenue and Main Street, progressing down Main to the draw bridge (next to Klein’s seafood market.) Like most other parades, it is expected to last for one and a half to two hours. https://www.belmarparade.com/

The second one is in Rumson on Sunday, March 13th, beginning at 1 PM on River Road. Led by Grand Marshall Charles Hill Jones and his family, this event has brought thousands of area residents together since its debut in 2013. It plans to travel down River Road for one and a half miles, ending at the intersection of Carton Street and Forrest Ave.

The third parade is in Asbury Park, also on March 13th at 1 PM. This year’s Grand Marshal honors the late John McGillion whose family owns Johnny Mac’s and Kim Marie’s. It will begin at Convention Hall near the boardwalk. Over the next hour and a half, it will progress down Ocean Avenue onto Cookman Ave. It’s scheduled to end at the intersection of Cookman and Main Street, with an after-party at Johnny Mac’s. https://asburyparkstpatricksparade.com/

All three will feature bagpipe bands, marching bands from nearby high schools, Irish step dancers, antique and classic cars, veteran groups, scouting organizations, non-profit clubs, novelty acts, and many more. It’s not something you would want to miss by any means, so be sure to come and check it out!

The Sun Is Shining At The Jersey Shore!