Sounds And Talents Of The Jersey Shore- John Hasney 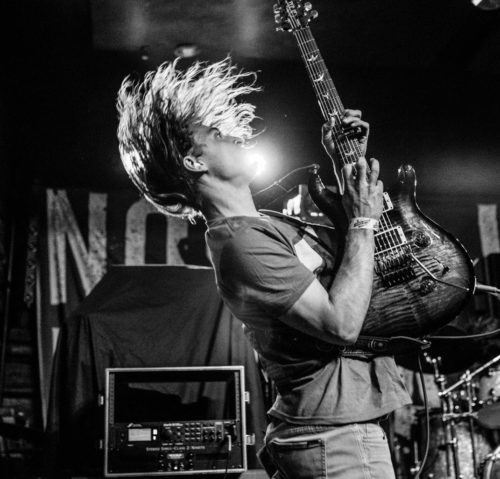 Johnuel (John) Hasney is a talented and vibrant young 20 something musician that is rocking the country! Born in Red Bank, this guitarist grew up in Stafford Township. During this time, he was listening to tunes as his parents’ love, appreciation of music and an extensive collection of albums kept the home filled with a rich variety of sounds. Piano lessons came at an early age before he began dabbling with the guitar. Although Mom & Dad don’t play an instrument, John attributes his interest in playing guitar to his uncles from both sides. 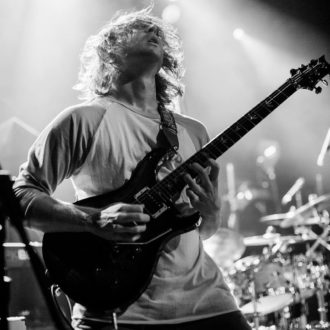 Uncle John Owren, mom’s brother, brought John his first Fender Stratocaster guitar on Christmas 2005 when he was just 11. By the following Spring at 12 years old John was already gigging. The thrill of playing really kicked in with his cousin, Mikey, next door who received a drum kit that same Christmas, leading both into non-stop music-making!

John played with several bands during his high school years and while attending music school in Boston was pleased to meet and play with many incredible musicians along the ride. He is currently a guitarist with the metal band, Toothgrinder (Spinefarm Records/UMC) which travels the US and is gearing up for a Bon Voyage on a Metal Cruise Ship gig! 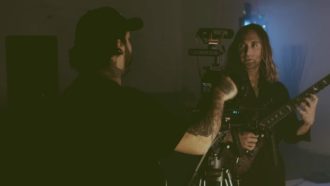 Although mostly self-taught, John was enrolled in the Berklee College of Music, Boston, Mass in the fall of 2012. John has admired & looked up to quite a few guitarists such as Dave Murray, Dimebag Darrel, Alexi Laiho, John Petrucci, Al Di Meola, Marty Friedman & Alex Skolnick to name a few.

Last year we made a trip to Asbury Park’s House of Independents to see Johnuel in action playing with Toothgrinder. And talk about action! The band is energized and full of spirit! They had the crowd wound up for sure. Although it’s tough for many of us seniors to get into much of the heavy metal out there, we found Toothgrinder to be amazing musicians & entertainers. We had an extra special evening as we also enjoyed the evening with my lifelong pals, John’s parents! Earlier, his Mom played us a new Toothgrinder album due out in October with an entirely different sound. Exploring sounds a tad more mellow which would appeal to a wide age range to include us Boomers!