By Muriel Smith
They didn’t all necessarily worship there, but St. James Protestant Episcopal Chapel earned the nickname The Church of the Presidents because of the seven Presidents of the United States who vacationed in Long Branch and are associated with the area and its magnificent Carpenter Gothic style Church. 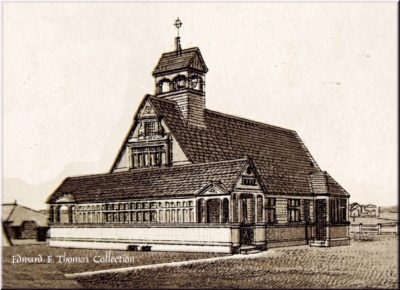 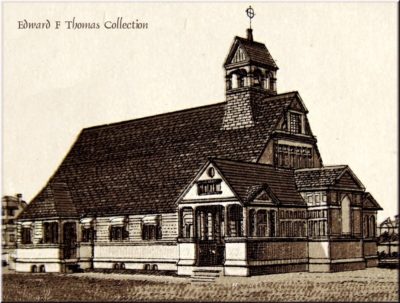 It was only after local residents and visitors, with a pride in local history, names still well known in Long Branch today, Dinkelspeil, Slover, Snyder, Anastasio, and other like them, found a clause in the original papers that required the building be returned to descendants should it ever not be a church, that the historic ediface was saved. Descendants of the original owners were found, negotiations made, and the building was saved.
The Long Branch Historical Association was formed in 1955 and since then, massive efforts, hard work, and generous grants have preserved the building, it has been named to both the New Jersey and National Registries of Historic Sites, and work continues today. The Historical Association is relentless in its drive to bring the building back to its place in history. 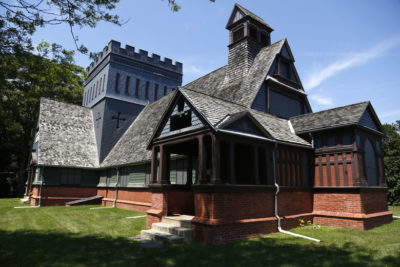