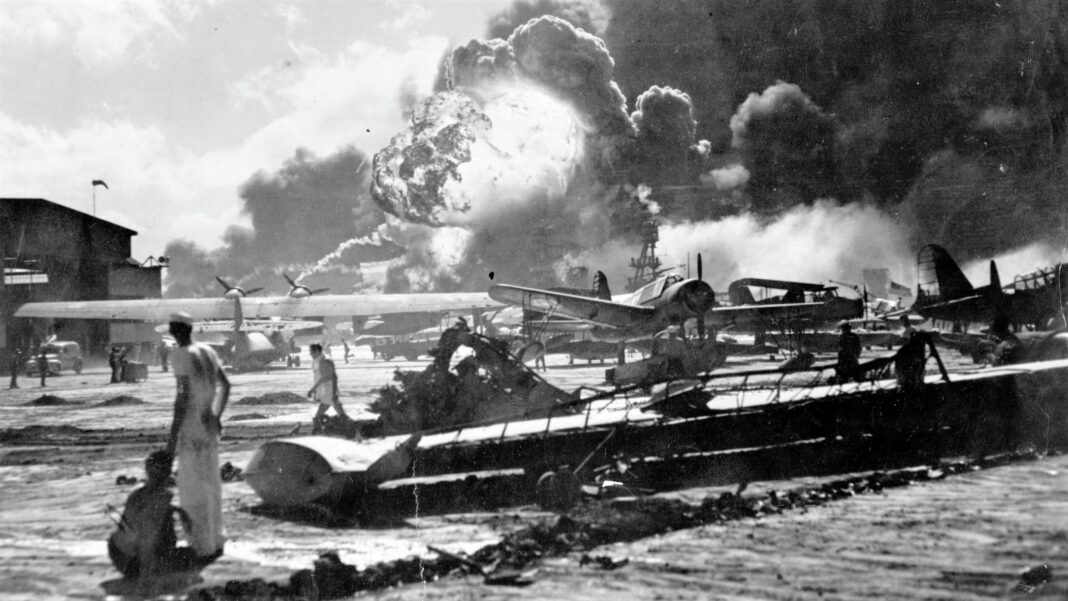 December 7 remains a day that lives in infamy even after 80 years. Today, we honor those who lost their lives in the attack on Pearl Harbor, Hawaii. The memory of their courage and sacrifice will never fade. 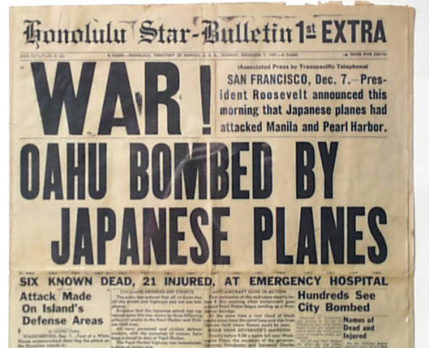 Today we mark The 80th anniversary of the attack on Pearl Harbor. A somber reminder to honor the sacrifice and dedication of our “Greatest Generation” both civilian and military who endured incredible sacrifices on December 7, 1941, the “date which will live in infamy.”
This attack would thrust America into World War II. The events on that day triggered our resolve as a nation, our can-do attitude and resourcefulness and an unmatched commitment to the defense of freedom.

Early on that fateful morning, the Japanese attack destroyed the American battleship U.S.S. Arizona and capsized the U.S.S. Oklahoma. 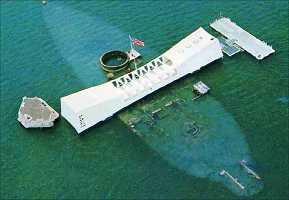 It also sank or beached a total of twelve ships and damaged nine others. 160 aircraft were destroyed and 150 others were damaged. This attack took the country by surprise, especially those at the ill-prepared Pearl Harbor base. 2,403 service members and civilians were killed during the attack on Pearl Harbor. Another 1,178 people were injured.

On Aug. 23, 1994, the United States Congress designated December 7 as National Pearl Harbor Remembrance Day. Every year, remembrance events are held at the Pacific National Monument and all over the country. Pearl Harbor Survivors (whose numbers are dwindling), veterans, and visitors from all over the world come together to at the WWII Valor in the Pacific National Monument in Hawaii to honor and remember those who made the greatest sacrifice for our country. 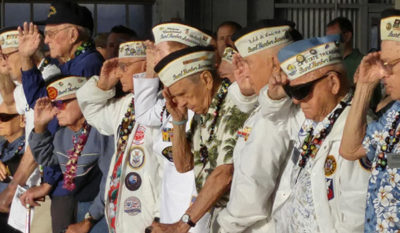