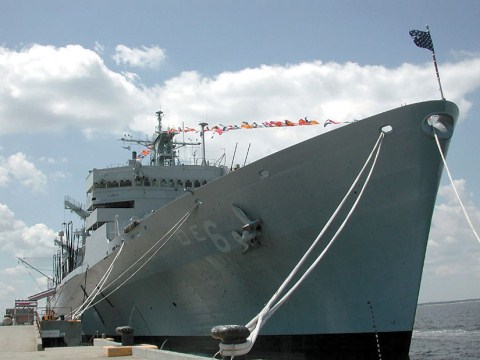 COLTS NECK – What was once oak forest and woodland swamp, home to deer and rabbit, pheasant and fox, became the headquarters for one of the country’s most formidable and little-known installations, Naval Weapons Station Earle.
First activated in 1943 at the height of World War II, the Naval installation has been a strong though silent force in both peace and wartime. A quiet neighbor, a comparatively small installation with approximately 12,000 acres that spans the woodland in Colts Neck and connected by rail and road to the equally spectacular beauty of the waterfront in Leonardo. With the inclusion of the road and rail, the installation has a presence in five municipalities: Middletown, Colts Neck, Howell, Wall Township and Tinton Falls. 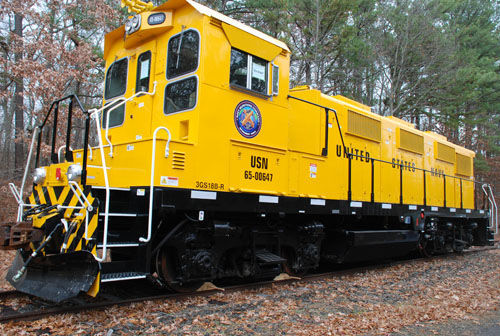 It was the Army who first thought the location would be perfect for protecting New York. Long before the start of WW II, both Army and Navy officers knew there should be a base somewhere in the port of New York area, an area close to roads and rail where military could spring into action as needed. The Army’s first choices were the Port Monmouth and Spermaceti Cove areas, compliments, they felt, to the activity at Fort Hancock on Sandy Hook.

But the Navy was looking for more than a fortress for New York. The Navy also wanted a secure site to load and unload ammunition close to New York, which it strongly felt was necessary to maintain the nation’s security. Further, they needed a place to securely store the ammunition when not aboard ships heading to war. They opted not to disrupt the residential area of Port Monmouth, and looked further east towards Leonardo where there was more open land and fewer residential areas to disrupt. Sighting what they termed “swamp and jungle” in the sparsely uninhabited Colts Neck area, government engineers agreed an ammunition depot could be secure in Colts Neck and could be connected to the waterfront capable of handling Naval ships in Leonardo by road and rail. 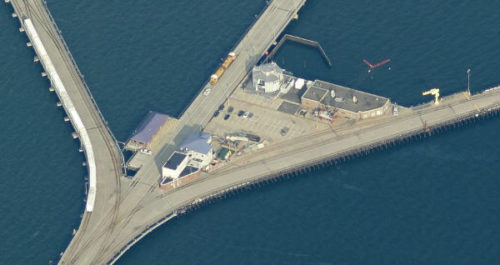 And thus, Earle Ammunition Depot, named for Ralph Earle, a Naval Academy graduate of 1896 and Chief of Ordnance during World War I was born.

Mission of the Depot, the second military installation in Monmouth County, was, and remains, to support all the operations conducted by the Department of Défense through the Navy. As such it is responsible for storing, repairing, developing and maintaining some of the most advanced weapons used by the US Navy troops, making it an essential base.
At the waterfront, its three-pronged pier, the longest such pier in the known world, stretches 2.2 miles into Sandy Hook Bay, with 2.9 miles of pier and trestle surface.

Throughout its years spanning two centuries, NWS Earle continued to develop after World War II, keeping pace with the Navy’s changing needs. In 1974, the name was officially changed to Naval Weapons Station Earle, still honoring the World War I hero of the 20th century. It continues its mission to provide Fleet operational services and infrastructure management to support Combat Logistics Force homeporting, ordnance functions, and tenant activities in the execution of the National Military Strategy. 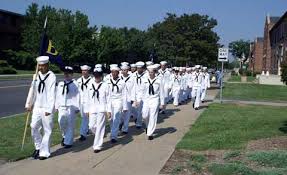 Now under the command of Capt. Edward L. Callahan, NWS Earle recently abandoned a potential plan to rent housing to civilians on the Colts Neck facility, bowing instead to the opinions of local legislators and residents who prefer to see this historic site continue its role as a piece of history, a defense in the present, and a future remaining an active weapons site and depot for the nation’s protection.