Naps are Good for the Soul 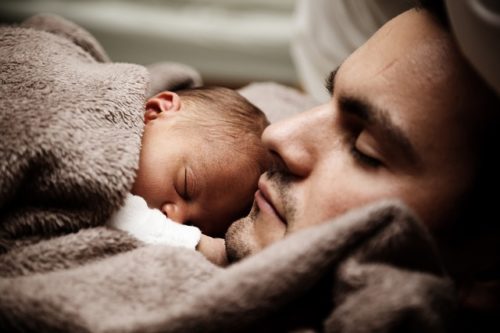 By Tracey Hall
Sunday is know as the day of rest. In today’s world, that’s easier said than done.We all know that feeling when we slept too little the night before, afternoon grogginess and low attention span. So what can we do to fight the effects of sleepiness?
Instead of hitting the wall, why not just take a nap? It’s been proven that lack of sleep can shave years off of our lifespan. When extremely sleep deprived, our bodies perform the same way is if we were legally drunk. 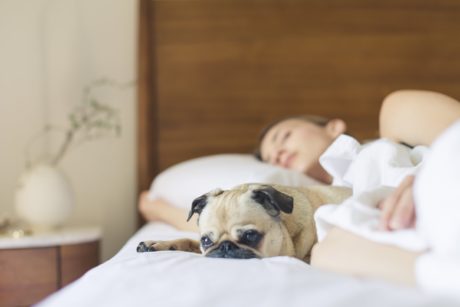 1) It’s in our DNA
Experts are not exactly certain, but it is believed that it comes down to human evolution. Our ancestors lived in tropical, sweaty climates. By napping in the afternoon, they were able to escape the heat and work during cooler times of the day.
2) They boost brain power
Having trouble remembering what you just did this morning? Try an afternoon nap. University of Pennsylvania researchers found that a one-hour nap after lunch improved 3,000 elderly seniors’ ability to recall tasks better and solve more math problems. At best, the participants’ brains would perform as if they were five years younger.
A University of California study found that adults who took afternoon naps not only performed better than people who took no naps, but that nappers were able to complete challenging tasks better than they had in earlier in the day.
3) Powerful people nap on the job
If the science of sleep doesn’t sway you, trust in the powerful people who take napping very seriously. Albert Einstein, Eleanor Roosevelt, Salvador Dali, and Johannes Brahms are reportedly among the famous nappers in history.
U.K. Prime Minister Winston Churchill even credited his success in World War II to his afternoon snoozing habit. In his memoir, Churchill called his afternoon naps the “refreshment of blessed oblivion which, even if it only lasts 20 minutes, is sufficient to renew all the vital forces.”

Tis the season of hustle and bustle. Consider adding a quick 10 minute nap into your afternoon routine. It has been proven that a nap is better for the brain than afternoon caffeine. It’s a simple way to care for ourselves in our very hectic day.