Luck Of The Irish – Theories 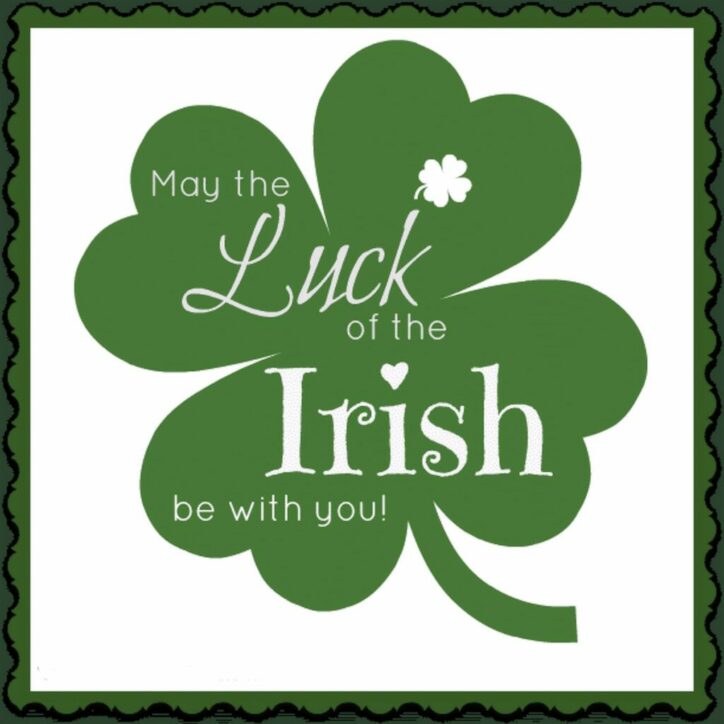 The term luck of the Irish is a peculiar phrase that likely has multiple meanings. We are not sure the true origins of idiom or how it came to be so popular in the U.S.