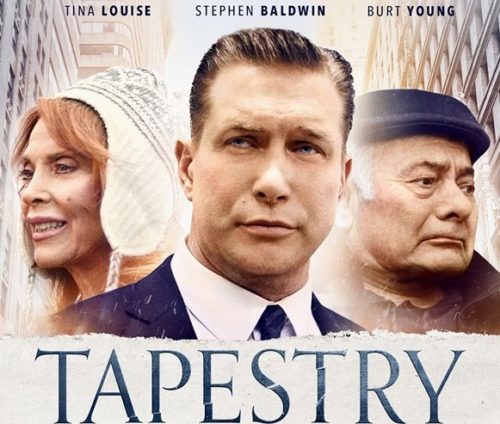 By Rob DePalo~
I have always had an interest in writing, since I took a creative writing class in High School. Over the years I tried my hand at writing short stories and put together ideas for screenplays but never was able to get traction with my ideas.
In 2011 I started experiencing some issues in my life which brought me to writing Tapestry.
I have lived in Monmouth County most of my adult life since 1987 but commuted into New York all those years.
I was with a financial institution for 25 years, and though I did not love what I was doing, I was very successful. Suddenly in 2011 I was told my job was eliminated and there was nowhere for me in the organization.  I was devastated, betrayed and depressed.
I managed to stay on with the company but in a reduced capacity, in a role I did not want but needed to perform in order to support my family.  Other things started to plague me.  My oldest son was going off to college; thus the nest had started to empty.  My wife and I were at odds in our marriage.
My mother was very ill.  My world felt as if it had turned upside down and everything was happening to me at once.  I was depressed and overwhelmed.  I was having anxiety attacks regularly and finding it hard to cope with daily life.
Months later I had a bit of an epiphany.  A string of events came together and brought me to a chance meeting with a friend I had not seen since high school.  He told me I should have always been a writer,  that it was my destiny and my passion and that I needed to find purpose in life through my written words. 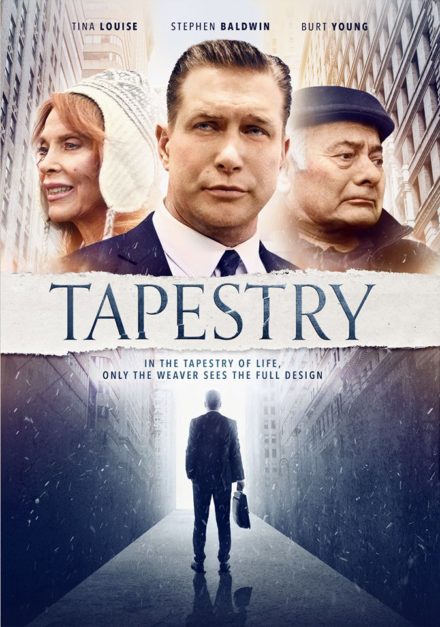 I began to write about the troubles in my life and one day when I was telling a somewhat random stranger about my woes and how I had found my old friend so coincidentally,  she uttered words that led me to an understanding that what I perceived to be coincidences were actually acts of God.  And so was born the story of “Tapestry.”
The newly released film “Tapestry” stars Stephen Baldwin, Tina Louise and Burt Young. It is a faith-based film told from the perspective of Tina Louise’s character, a woman who is dying of cancer and watching as her son (Baldwin) struggles with his life and his lost faith in God.
The film is currently streaming on Amazon Prime.  It will soon be available on Comcast Demand, Itunes, and other venues. It is also available for purchase in DVD form.
For more information on “Tapestry” click here:https://www.facebook.com/Tapestrymovie2019/