Legend Of The Message In The Bottle 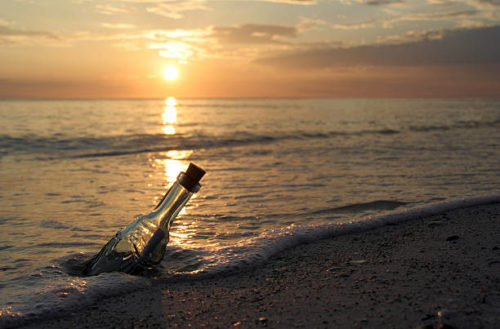 It was a perfectly sunshine filled, wonderful day

And two angels were playing on the beach

They saw something floating in the water

It was sparkling…. but just a little out of their reach. 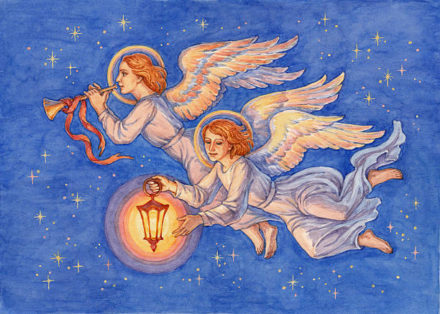 So the angels called to a passing seagull

And asked him to go on a special mission

Would you swoop down and pick it up, please

Just pretend that you are fishin’! 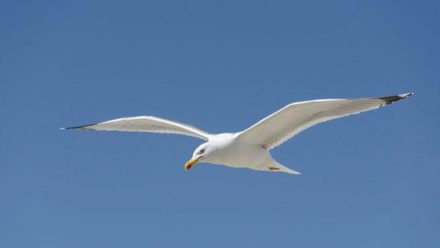 It was a Pelican who took on the mission first

And brought the shiny object back to the pair

They were grateful and thanked him kindly

As he flew off and left them there. 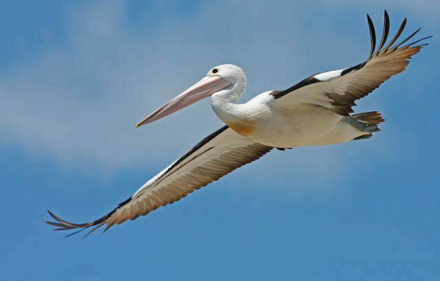 The object was a bottle

Tiny, but obviously coming from afar

The angels saw that it glistened brightly

Reminding them of the blessed Bethlehem Star. 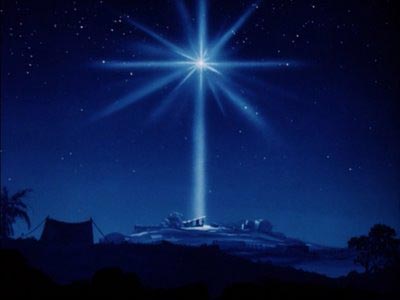 Let’s do something special

One angel said to his friend

Let’s fill it with special presents

To bring contentment that will never end.

So, they grabbed a couple of giggles

A lot of laughter and spontaneous joy

They put in the promise of future joy and success

For every good little girl and boy.

They added the sweetness of a musical note

For each teenager with talent and song

They put in a bit of good natured mischief

Even knowing little boys have had that all along. 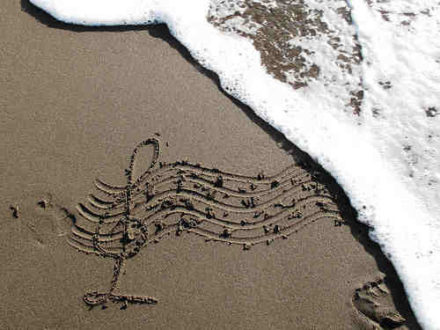 They added some strength of character

Some wisdom, a bit of good sense

Then they tucked in a helping of patience

Though this they had to condense.

They carefully poured in understanding

And helpfulness, together with charity as well

They spun some strands of old-fashioned honesty

Then sat and pondered for a spell. 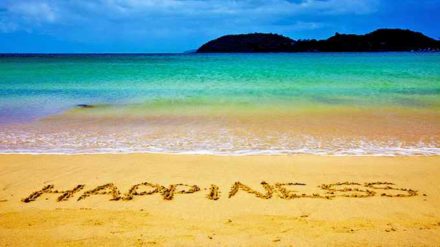 We need to add more happiness

We need to pour in lots of energy

You can never tell these friends will do. 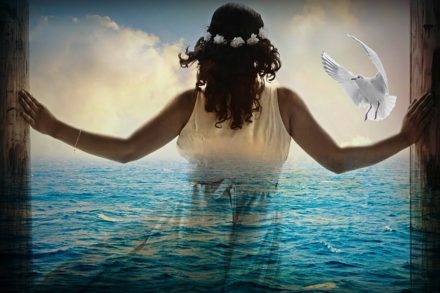 When they were finished, the angels sealed the bottle

And set it afloat on the ocean blue

Then they whispered a tiny little prayer

That turns this legend into a story especially for you.

May every person reading about this little bottle

Have hope, joy, and a lifetime of peace

May the gifts the angels put inside

Be with you and ever increase.