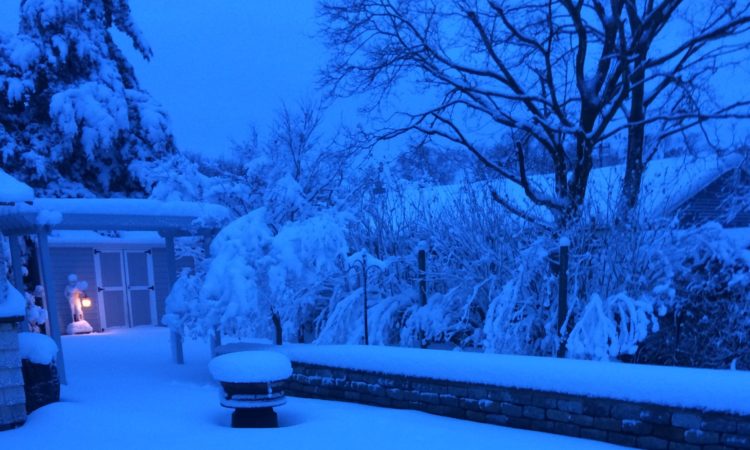 I know that sounds strange and I’m definitely in the minority, but I miss that we didn’t have a winter this year! We had mild, weepy, rainy, windy, chilly and brisk but no REAL cold. I want a freeze to come in and solidify the ground and show the trees it’s time to hibernate! I want a freeze that kills off the mosquitos and ticks and poison ivy and mold.

I like looking outside on a snowy day and getting outside to play in it. I like the silence a snowstorm brings. I like the fireplace warmth and hot soup and warm blankets. 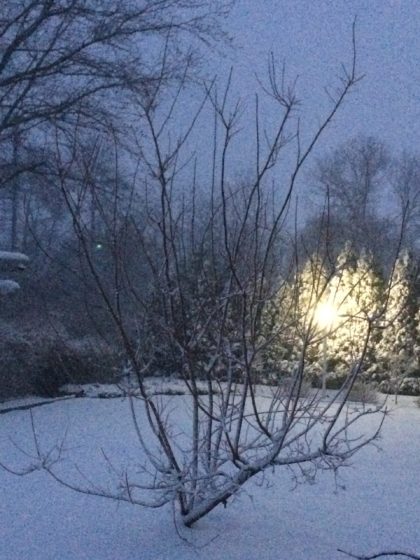 Call me crazy, but this winter was pretty pathetic. If I wanted a mild mushy season, I could move to Florida- hell, it was colder there than here on some days! Most people wouldn’t complain about this, but they will complain when the bugs are out in force this summer. Point is, we are supposed to have four seasons each year.

We’ve gotten used to going right from winter to summer and then back again. Spring and fall are shortchanged with the plants and trees not knowing what to do. When you see crocuses coming up in mid-February, there’s a problem!

I may not have many supporters on this, but I miss the winter and hope that it will return next year. The idea of living in year-round warm weather in the upper North-East is just wrong. We were raised celebrating the seasons and what new phases each brings during the year. And day-light savings time? Don’t get me started on that!