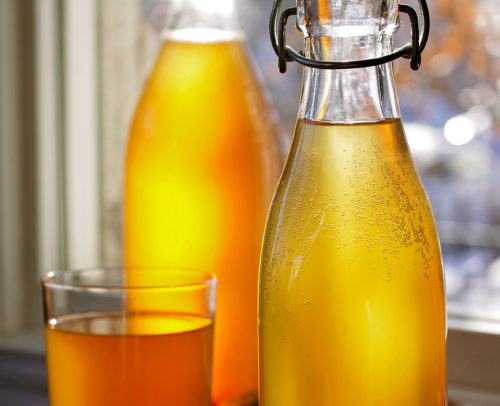 The global kombucha market generated $1.5 billion in sales in 2017, and is projected to grow at a CAGR of 23 percent over the next five years, according to Mordor Intelligence, reports Forbes. In comparison, the $80 billion canned soda category shrank 3 percent over the past five years, according to Mordor. Overall, U.S. beer sales dropped 1 percent in 2017. 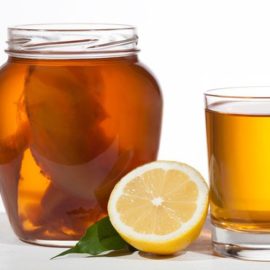 The product category is emerging as an alternative to craft beer and soda amongst health-conscious consumers. Molson Coors acquired Clearly Kombucha June 8, making it the first alcohol company to purchase a brand in the space. Anheuser-Busch InBev may be next, according to Portland, OR-based Brew Dr. Kombucha and Los Angeles-based GT’S Living Foods, according to the report.