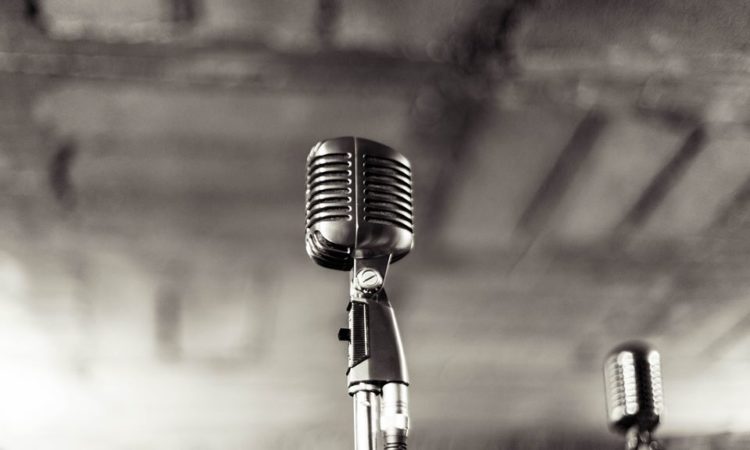 If you’re like me, the answer is no, not live in person anyway. I’ve seen movies and videos but have never had the chance to sit in an audience and enjoy a big band orchestra. This is about to change however because a BIG BAND is coming to town and playing right here at The Jersey Shore Arts Center in Ocean Grove!

Altha Morton and the Sentimental Journey Big Band performs the hits of the ’30s, 40’s, and beyond. The same music that brought our nation through the 20th century is just as relevant today. The melodies are the ones that motivate people to dance or sing and linger in your mind long after the show is over. They provide sophisticated entertainment for dances, concerts, or education.

This band will have you dancing and swinging in your seats!
Tickets are $15 (General Admission) Accessible Seating arrangements are available. Handicap access via the North Parking Lot (paved) wheelchair ramp. This is a non-smoking facility.

About Altha…
Vocalist / Director Altha Morton has appeared throughout the East singing Big Band, Jazz, Country, Gospel, and Pop music. Some of her career highlights include national record releases, opening for Johnny Cash, Bobby Bare, Johnny Lee, and Mel Tillis. She is a professional songwriter belonging to ASCAP and has performed at the Tennessee Performing Arts Center in Nashville and the Songwriter’s Hall of Fame celebration in New York City. Altha taught music in two public school districts and has had award-winning bands.
Music Director Curt Morton brings to life the swing and jazz that lifted the spirit of a country facing tremendous challenges. His long journey as clarinetist, saxophonist, singer and conductor has visited many genres of music but the path has led him back to a place where music is partly arranged and partly improvised!

His education included a study of Big Band Music with Tommy Tucker and Jazz with Gary Burton. Curt says “The Sentimental Journey Big Band brings a fresh approach to our music, yet still shows respect for the stars of the past.”

The group was formed in 1991 by Frank Richetti by gathering some of the very same musicians who played in the well-known bands of the ’30s and ’40s. Frank played trumpet with the 2nd Marine Air Wing Band during World War II and he has been touring and performing with local bands ever since. Frank organized a group of players who really love the music; he has truly carried on the tradition of the “Swing Era.”