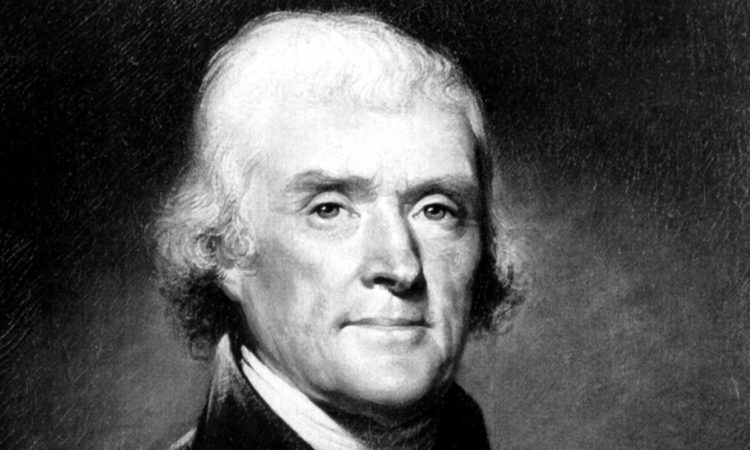 County Commissioner Lillian Burry, long recognized as an admirer of the third President of the United States, wrote the following in commemoration of Thomas Jefferson’s 278th birthday:

Thomas Jefferson, where are you? This is a question I find myself asking every so often when I wonder where ingenuity, intelligence, curiosity, patriotism, dedication, and education are lurking. Here is a man who epitomized every one of these virtues, who practiced each with a sincerity that put him a level or two above the average man.

This has been my opinion from the time I was a little girl, through my elementary and high school years as I read and learned more about him, and in college when majoring in history, it sealed my convictions completely and constructively that Thomas Jefferson was a man for his time, most assuredly, but more than that, for all time. 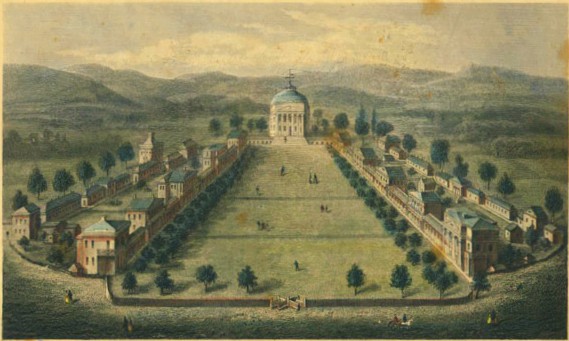 You can go through the alphabet citing the Virginian’s talents…astronomer,  architect, book lover, culinary expert,  and on through economist, farmer, food fanatic,  paleontologist, stargazer, traveler, university founder, wine connoisseur, and writer, to name a few. He founded the University of Virginia, then went on to design its great Rotunda. He designed the Virginia State Capitol in Richmond, then served as Governor for two terms. He served under the two first Presidents of the United States, was the first Secretary of State, then went on to serve two terms as the president himself. And all of that more than a decade after he drafted the nation’s Declaration of Independence and created the foundation for the United States of America.

We observe Thomas Jefferson’s birthday on April 13, celebrating the day he was born at Shadwell, Virginia, a British subject. But it appears Mr. Jefferson himself did not believe in celebrating his own birthday. It also appears he discouraged any public observances throughout his life. That point was made vividly clear in 1803, while he was President, and others wanted to celebrate the day with proper respect. When the subject was broached to him, he respectfully, but firmly told his Attorney General in a letter, “The only birthday I ever commemorate is that of our Independence, the Fourth of July.” Continuing, he explained, “… disapproving myself of transferring the honours and veneration for the great birthday of our republic, to any individual, or of dividing them with individuals, I have declined letting my own birthday be known, and have engaged my family not to communicate it. This has been the uniform answer to every application of the kind.”

Jefferson died on July 4, 1826, the 50th birthday of that document he wrote. It was four years later when Virginia Congressman John Roane declared indeed, that both the Fourth of July and the 13th of April should be celebrated. And so, the first public celebration of Jefferson’s birthday was held April 13, 1830, at the Indian Queen Tavern in Washington, with Congressman Roane presiding over a party with more than 150 attendees.

Happy Birthday, Mr. Jefferson. We all need to celebrate your natal day and the birth you gave to our nation.