They aren’t all perfect, these men we celebrate on February 21st, President’s Day. But the only one born in New Jersey can claim the title of being the only President to have been elected to two non-consecutive terms to the highest office in the land. 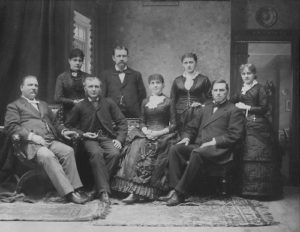 Grover Cleveland was born in Caldwell, the son of a minister and great-grandson of a patriot who fought in the Revolution. But he didn’t spend a lot of time there before the family moved to New York, he earned his law degree, taught in the NY School for the Blind and moved on to Ohio where he was elected Sheriff. He opted to pay a substitute rather than serve in the Civil War, but always had a reputation for being an honest and hard worker.
As President, a Democrat, just like Woodrow Wilson, New Jersey’s other claim to the presidency, through residency, not birth, Cleveland did not endear himself to the working class when he opposed the strike by Pullman workers and called out the Army and Navy forcing them back to work to keep the railroad running.

Nor did the men who fought in the Civil War like him once he vetoed private pensions, and later, another bill which would have provided assistance for injuries not incurred in the War. Texas farmers also opposed him after he vetoed a bill that would have purchased seed for them after a severe drought. On the positive side, Cleveland is responsible for creating the Interstate Commerce Commission and modernizing and improving ships and equipment for the US Navy. 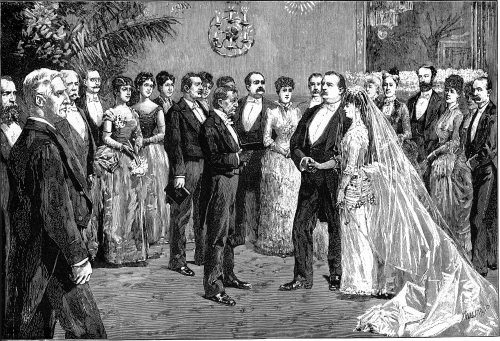 The fact he fathered a son out of wedlock ten years before running for office the first time led to a slogan by Republicans, “Ma, Ma, where’s my Pa?” during his campaign in 1883, but did not stop him from being elected. Four years later, he lost to Benjamin Harrison, but four years after that, he came back to win an unprecedented non-consecutive term in 1892.
His marriage to the much younger Frances Folsom, who at 21, remains the youngest woman to ever serve as First Lady, was also the only White House wedding ceremony for a President of the United States.

Exercise Your Way To A Better Mood