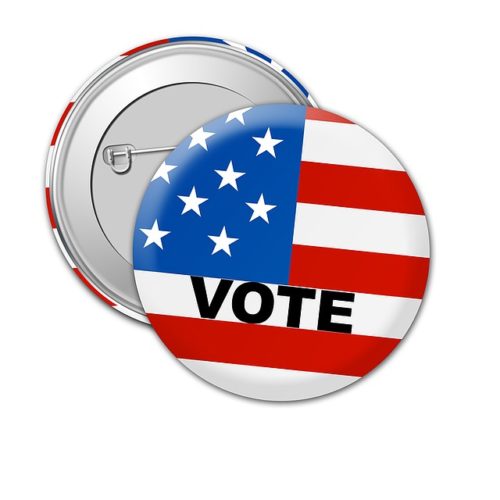 In 1792, during the youth of our country, a law was passed allowing each state to conduct presidential elections at any point in the 34 days before the first Wednesday in December. A date in November or early December was preferable because the harvest would have been finished, and the most severe winter storms would not have begun.

Once long distance communication improved and became quicker with the invention of trains and telegraphs, not having a set date became outdated. The results of the elections that were announced earliest could influence the outcomes of elections held later in the permitted period.
Due to these issues, in 1845, the United States Congress chose a single date for all national elections in all states. The first Tuesday after the first Monday in November was chosen so that there would not be more than 34 days between Election Day and the first Wednesday in December. If you were wondering why we vote on a Tuesday, it was determined that voters will not have to vote or travel on Sunday. That was an important consideration at the time when the laws were written and is still so in some Christian communities in the United States.

Are you planning on voting today?