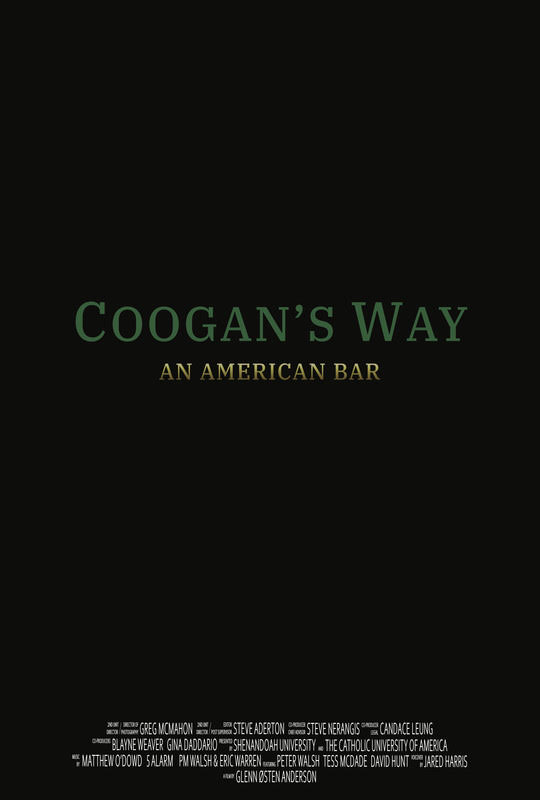 As the Garden State Film Festival gets ready to celebrate its 20th anniversary and return to in-person screenings from March 23 through March 27th, one award-winning documentary feature film on the slate will serve as a sort of homecoming for its director and producer Glenn Østen Anderson.

“As a child, I visited Sea Girt at least once a month to visit my grandparents – it was only after my film, Coogan’s Way, was accepted to GSFF that festival founder Diane Raver and I discovered that she lived two doors down from my grandparents,” said Anderson.

Anderson continued, “So many of my favorite and most treasured childhood memories took place in this area, so it is a real thrill to be able to bring my film to this community.”

Coogan’s Way tells the story of how a small Irish pub in one of New York City’s roughest and toughest neighborhoods became a force for good and a hub for politics, sports, culture, and arts. And how decades later, when the owners were faced with the challenges of a rapidly changing NYC real estate market, their diverse and dynamic clientele fought for this beloved institution. Interviewees include: Jared Harris, Luis Miranda (father of Lin-Manuel Miranda), New York Rep. Adriano Espaillat, Former New York Rep. Charles Rangel, Jim Dwyer.

“This is a film not to be missed about communities coming together when one of them is in need and the importance of that sense of community no matter where you live,” said Garden State Film Festival founder and Sea Girt resident, Diane Raver.

After graduating from Penn and Oxford, Glenn studied at NYU’s Graduate Film program before beginning a twenty-year career in the broadcasting industry, including a stint as a US Senior Producer at BBC News. Today, he is a tenure-track Assistant Professor of Media Studies at The Catholic University of America in Washington, DC.

Coogan’s Way premiered at the Harlem International Film Festival in May of 2021 and has since screened at other festivals in Virginia, California, Australia, New York City and on multiple PBS affiliates. Just last week it received an Award of Excellence from the Broadcast Education Association.

The Garden State Film Festival New Jersey Premiere screening of Coogan’s Way will be on Saturday, March 26th at 830PM at Asbury Lanes.

New this year, films will be accessible online the following week March 28-April 3, 2022 from the comfort of your own home.

This year’s 20th Anniversary celebration will include world premieres, celebrities, industry panels, parties, and networking, along with entertainment for all.

Can’t make it to the In-Person events? Don’t worry, GSFF has you covered with virtual online access. You may choose to purchase a Virtual All-Access Pass that grants access to all Virtual Films, March 28-April 3, 2022, for $44.99 or see one film for $10, 5 films for $17 or 10 films for $25. Be sure to catch the virtual component of the Festival March 28 to April 3.  To learn more, visit https://gardenstatefilmfestival.eventive.org

For tickets and more information about this film and other programs, please visit www.gsff.org.

About the Garden State Film Festival:

A 501-c-3 non-profit organization, created to promote the art of filmmaking on all levels. This globally recognized festival also provides creative arts education programs and creates a forum where local and international independent filmmakers can exhibit their work. Their outreach programs also support the U.S. Military, seniors, children and the underserved.  Since 2003, thousands of films have made their public premieres, hundreds of thousands of people from around the world have attended; and the total infusion of cash to local businesses since inception exceeds $9 million. It is held in Asbury Park and the surrounding area as well as Cranford, NJ.

For more information about our sponsors please visit:

For social media updates on the GSFF, please visit the sites below: 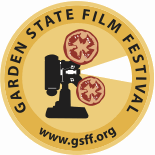