A Is For Awesome- Meet Frank Turner 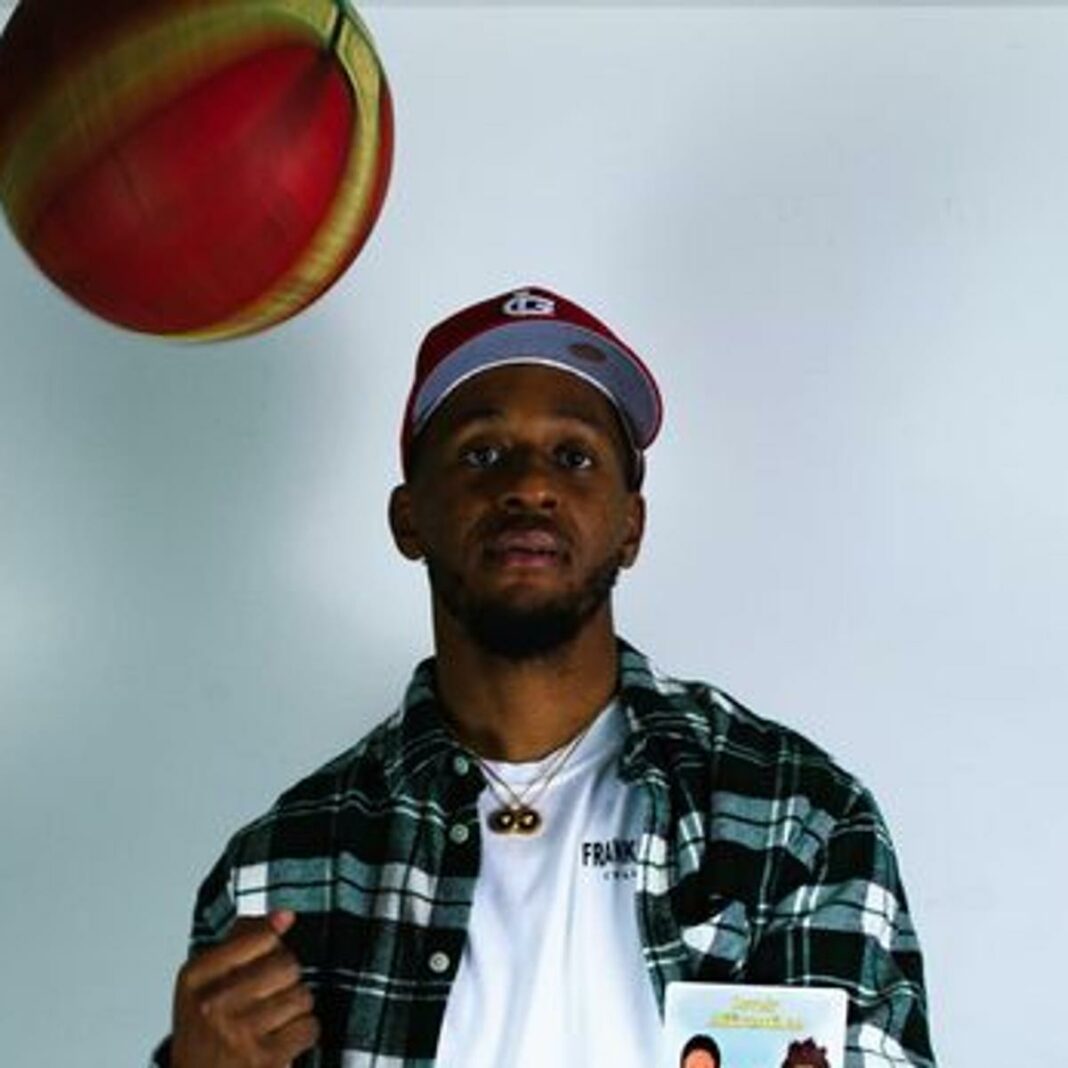 From an early age, Frank Turner played basketball. Starting at around four years old, through grade school and high school in his hometown of Atlantic City, then on to Canisius College, Frank is now being inducted into the Canisius College basketball hall of fame this September.

After college, Frank played professional basketball in Europe on teams representing the Netherlands, Poland, Belgium, Romania, Bulgaria, France and Germany. By living in all these countries, this incredible journey taught him about cultures and lifestyles so different from our own.

Time away from home was the hardest part. Frank was away 8-9 months of the year and this presented the toughest times and the greatest times. Once his son Royal was born, being a way that long became very challenging.

You would think that a player with the stellar career Frank Turner had that he would’ve oozed with confidence. Not so according to Frank. Lacking confidence on and off the courts was something he never wanted Royal to feel. He began saying affirmations to Royal every day to limit his insecurities and focus on his strengths.

These affirmations and the positive energy of being around friends and family led him to the path he’s on right now. The path he was MEANT to be on.

Frank realized that ALL children benefit from affirmations and created affirmation cards using each letter of the alphabet that is simple to read and will keep a child’s attention. These cards are perfect for the classroom, the pediatrician’s office, hospitals etc. The cards are easy to use anytime anywhere.

The cards launched in December and demand has been great! The ultimate goal is to help as many people as possible, starting with children. Kids deal with so many things, these affirmations are a tool to build confidence and share a positive purpose.

To learn more and to purchase your Lovely Affirmations, please click here: https://lovelyaffirmations.com/