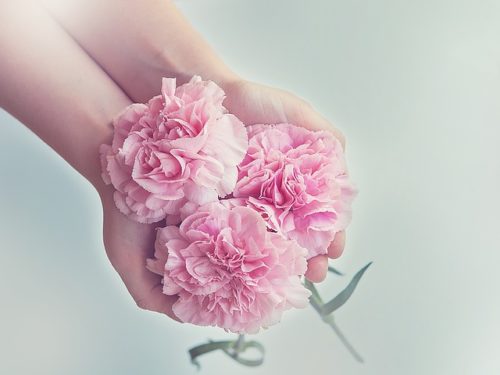 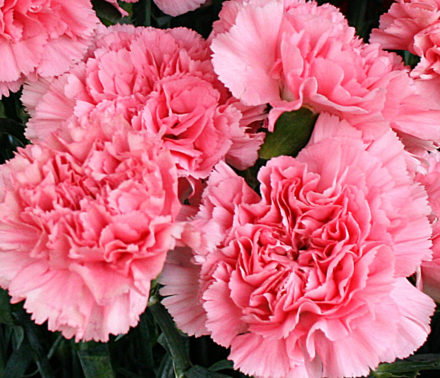 The birth flower for January is the ever versatile Carnation. 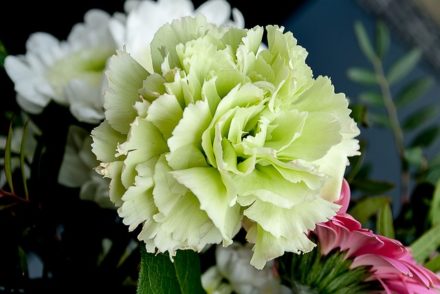 For the most part, carnations express love, fascination, and distinction, though there are many variations that depend on the color. Carnations are often worn on special occasions, especially Mother’s Day and weddings. Many a groom has worn this beauty on their lapel. 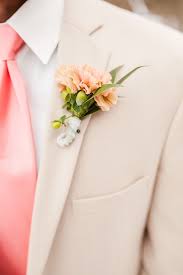 In 1907, Anna Jarvis, the creator of the Mother’s Day celebration chose a carnation as the emblem because it was her mother’s favorite flower.This tradition is now observed in the United States and Canada on the second Sunday in May. Jarvis chose the white carnation because she wanted to represent the purity of a mother’s love. St. Patrick’s Day is celebrated with green carnations while light red carnations represent admiration, while dark red denote deep love and affection.
The carnation’s multilayered, feathery soft petals conceal a hardy core. They have a delicate clove-like scent and are known for their long-lasting flowers.Carnations have been around for centuries, dating back to Ancient Rome when they were used in art and decor. It’s scientific name is Dianthus caryphyllus, where dianthus means “flower of the gods” in Greek. It is believed that the common name for the January birth flower was derived from the word “coronation.” Today, the carnation has retained its appeal to this day and has become one of the most popular flowers in the world. 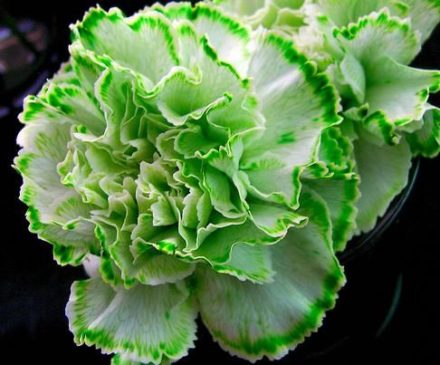