Why Is The Poppy A Symbol Of Memorial Day? 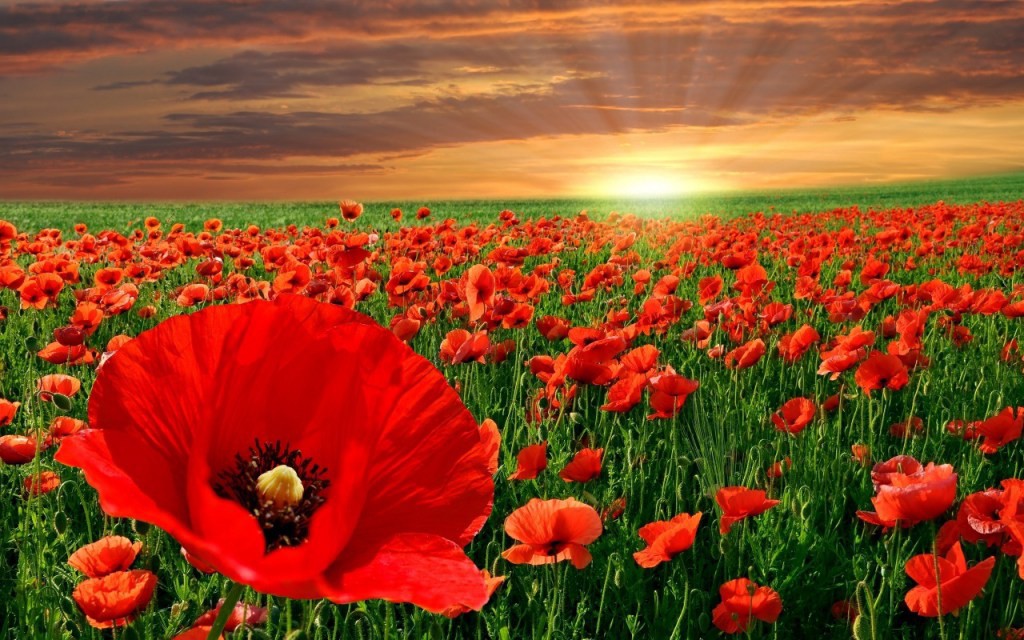 John McCrae, a Canadian soldier and physician, witnessed the war firsthand and was inspired to write the now-famous poem “In Flanders Fields” in 1915.  (See below for the poem.) He saw the poppies scattered throughout the battlefield surrounding his artillery position in Belgium.

Today, poppies are not only a symbol of loss of life, but also of recovery and new life, especially in support of the servicemen who survived the war but suffered from physical and psychological injuries long after it ended.