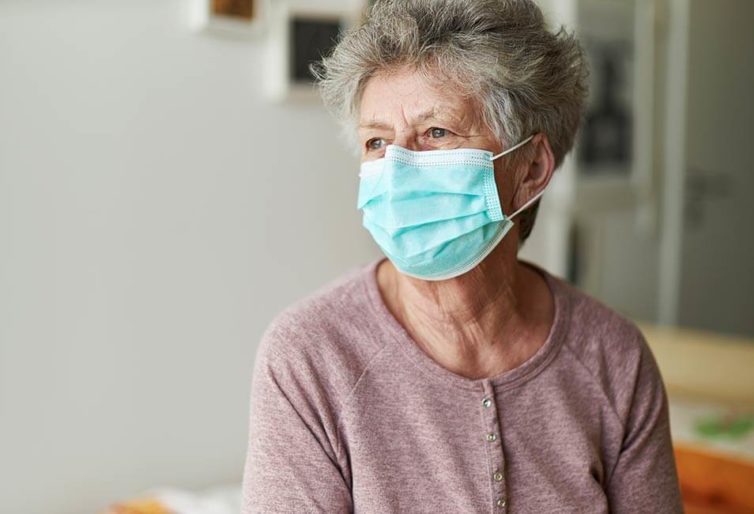 Imagine this scenario, perhaps a year or two in the future: An effective COVID-19 vaccine is routinely available and the world is moving forward. Life, however, will likely never be the same — particularly for people over 60.

That is the conclusion of geriatric medical doctors, aging experts, futurists and industry specialists. Experts say that in the aftermath of the pandemic, everything will change, from the way older folks receive health care to how they travel and shop. Also overturned: their work life and relationships with one another.

“In the past few months, the entire world has had a near-death experience,” said Ken Dychtwald, CEO of Age Wave, a think tank on aging around the world. “We’ve been forced to stop and think: I could die or someone I love could die. When those events happen, people think about what matters and what they will do differently.”

Older adults are uniquely vulnerable because their immune systems tend to deteriorate with age, making it so much harder for them to battle not just COVID-19 but all infectious diseases. They are also more likely to suffer other health conditions, like heart and respiratory diseases, that make it tougher to fight or recover from illness. So it’s no surprise that even in the future when a COVID-19 vaccine is widely available — and widely used — most seniors will be taking additional precautions.

“Before COVID-19, baby boomers” — those born after 1945 but before 1965 — “felt reassured that with all the benefits of modern medicine, they could live for years and years,” said Dr. Mehrdad Ayati, who teaches geriatric medicine at Stanford University School of Medicine and advises the U.S. Senate Special Committee on Aging. “What we never calculated was that a pandemic could totally change the dialogue.” 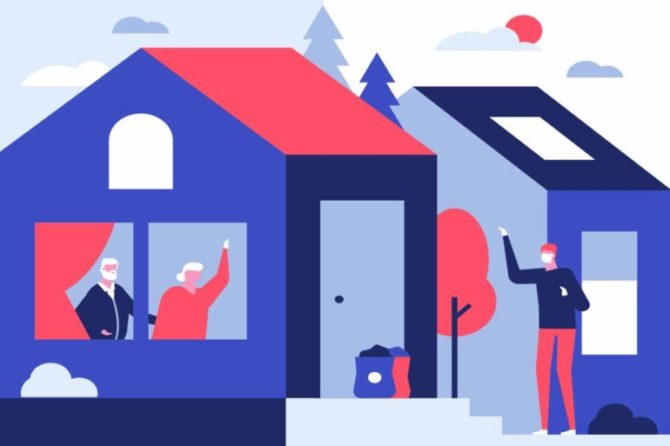 It has. Here’s a preview of post-vaccine life for older Americans:

Relax And Re-Charge at JSAC!

For the Love Of Birds Sunset Walk