What No One Wants to Talk About 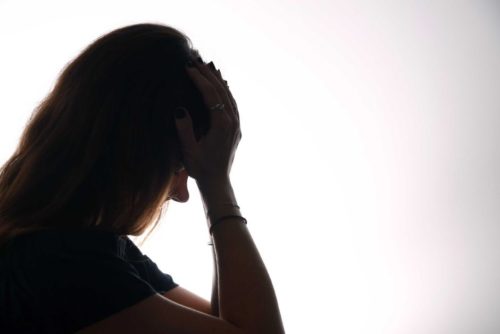 In the light of the recent high-profile suicides. I thought it was a good time to bring the subject of Mental Health to this forefront. Kate Spade suicide was a surprise to me. As a young adult, it was the first designer purchase that I made. I looked up to Kate, never meeting her in person. Looked up to her as a fashion Icon, the female that went up against the “Big Boys”. She had made a name for herself, literally using her own name. When I heard the news, I had to verify that it was true. I reached out to a friend of mine Vanessa, who is involved in the marketing world and asked her if she had heard. She had confirmed the tragic news.
Knowing she had what most people would think is everything, she didn’t think she had anything at all. So, is this is what depression looks like? I am writing this article because I believe that the mental health issue in this country is a real epidemic and with much little help and support are given to those in need. Boys have a higher risk of suicide than girls. I have always been open with my boys. Yes, boys need to be able to speak and allow their feelings to be heard. Too many times I hear, “toughen up kid” No, there is no difference between depression in girls or boys. The feelings of depression are the same regardless of gender.
Hopefully this article will shed some light on the subject and broaden our thought process and get people motivated to speak about it. I see depression and anxiety everywhere. Is it the fact that we are all forced to be driven to a point where it’s too late? I see kindergarten children bringing homework that stresses out their parents, can you imagine what it’s doing to our children? We have become a drive by society. Instant gratification, no longer waiting for things. Getting upset when something isn’t given to us right away. Are we just a righteous society? Are we pushing people to their “limits” because we all have limits. Have we gone too far?
Let’s talk about depression and the signs. Rarely do people ask for help due to the stigma that still exists in 2018.

Facts About Suicide in the US

Men die by suicide 3.53x more often than women.
On average, there are 123 suicides per day.
White males accounted for 7 of 10 suicides in 2016.
Firearms account for 51% of all suicides in 2016.
The rate of suicide is highest in middle age — white men in particular.

What Is Depression?
Depression (major depressive disorder) is a common and serious medical illness that negatively affects how you feel, the way you think and how you act. Fortunately, it is also treatable. Depression causes feelings of sadness and/or a loss of interest in activities once enjoyed. It can lead to a variety of emotional and physical problems and can decrease a person’s ability to function at work and at home.
Depression symptoms can vary from mild to severe and can include:
Feeling sad or having a depressed mood
Loss of interest or pleasure in activities once enjoyed
Changes in appetite — weight loss or gain unrelated to dieting
Trouble sleeping or sleeping too much
Loss of energy or increased fatigue
Increase in purposeless physical activity (e.g., hand-wringing or pacing) or slowed movements and speech (actions observable by others)
Feeling worthless or guilty
Difficulty thinking, concentrating or making decisions
Thoughts of death or suicide
How can we help and what are the warning signs? The warning signs are below but, that doesn’t mean there is always a sign. Be vigilant.
Warning signs are indicators that a person may be in acute danger and may urgently need help.
Talking about wanting to die or to kill oneself;
Looking for a way to kill oneself;
Talking about feeling hopeless or having no purpose;
Talking about feeling trapped or being in unbearable pain;
Talking about being a burden to others;
Increasing the use of alcohol or drugs;
Acting anxious, agitated, or reckless;
Sleeping too little or too much;
Withdrawing or feeling isolated;
Showing rage or talking about seeking revenge; and
Displaying extreme mood swings.

If you see changes in your friends, loved ones talk about it. Let them know you are there for them. Let them know they are worthy. Have a suicide hotline readily available. I have a magnet that was given to my son by his college on our fridge. We as a society need to change the stigma of mental health. Our children are depending on it. Our children will turn into adults that may need help one day. Let’s teach how to ask for that help. 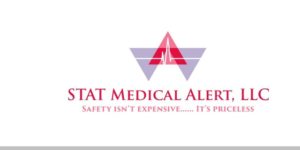