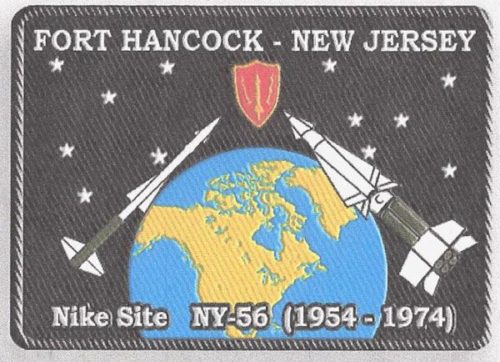 From 1958 to 1974, during the U.S. Cold War with the Soviet Union, Sandy Hook’s Fort Hancock became an Army Air Defense location with a Launcher Area storing Nike missiles in heavily constructed underground magazines. An elevator brought the complete missile (both stages) to the surface where a crew would manually push the complete round along a rail system to be attached to the launchers. 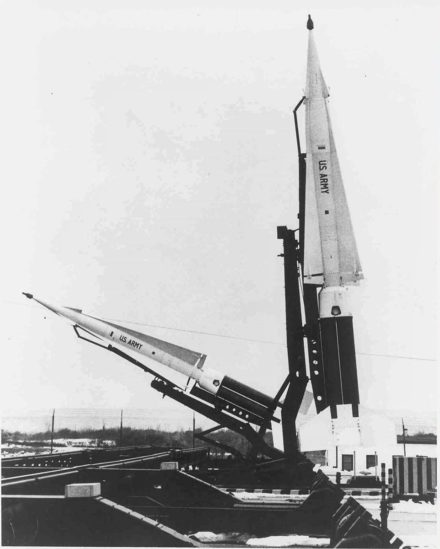 Nike Hercules had a maximum range of 100 miles with a speed of over 2,700 mph at an altitude of 150,000 ft. The 24 Hercules at Sandy Hook were not only capable of carrying a conventional warhead but a nuclear tip as well. No missiles were ever fired at Sandy Hook by its artillery group. Testing was conducted at the White Sands Missile Range, New Mexico shown in this video: http://www.youtube.com/watch?v=41ANVTaL-tw