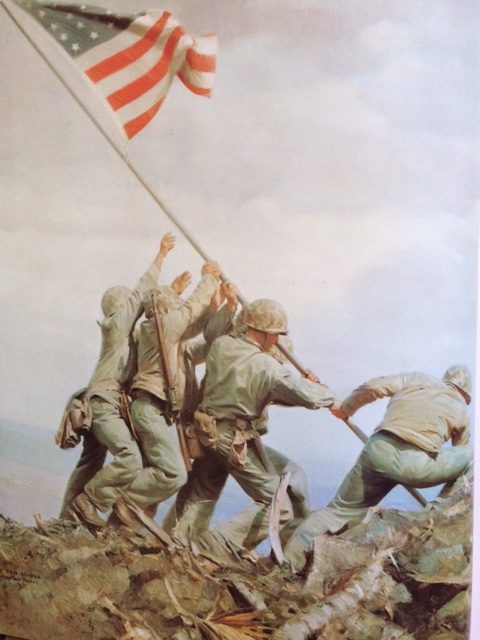 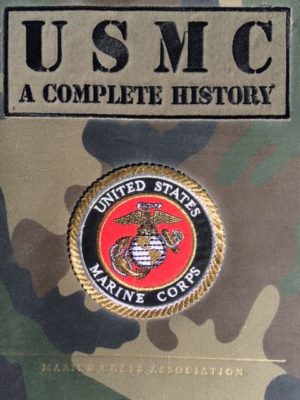 I happen to have the book seen in the photo above that details the long and heroic stories of this great branch of our military.

One thing that clearly evident is that the Marines are where true leaders are formed. 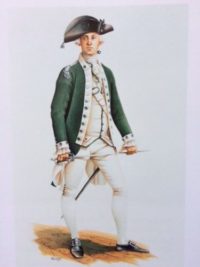 It is said that from the moment a candidate enrolls in the Corps, they all experience leadership in one form or another. It’s a subject all Marines think about, whether they want to be leaders or be among “the led.”
Marines take pride in themselves and their approach to leadership. Whether it’s the time-honored traits and principles or skills learned in combat rolls, each aspires to be a great leader.

Marines speak a language of leadership

The Marine Corps recruits on character, not skills. Each member goes through extensive training and education. The purpose is to instill core values and leadership principles and to produce individual Marines that are ready to perform tasks and missions assigned by the Nation’s top commanders.

The Marine Corps’ approach to leadership is based on the simple premise that motivating Marines to achieve a desired result requires that their leader first exert the effort and make the sacrifice that he is asking of his Marines.This gives a leader credibility but also inspires loyalty and the willingness 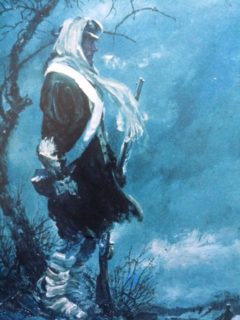 What does Semper Fi mean? It means always faithful or always loyal. Another example of the extreme importance of leadership and the willingness to be proud of the Marine Corps long standing heritage.

What does “Oohrah” mean? It’s is a battle cry common in the the Marine Corps since the mid-20th century. The term means “charge.” Other branches of our military have different terms all meaning the same thing. Today, “Oohrah” is most commonly used to respond to a verbal greeting or as an expression of motivation.

Thinking of Joining the Marine Corps?
There are many things to consider joining any branch of the military. The Marines are known for their tough basic training requirements and the inevitability that you will be deployed. There are many different job opportunities within the Corps and skill requirements are in place to put the best person in the best position. For more information: 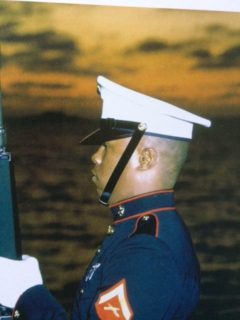 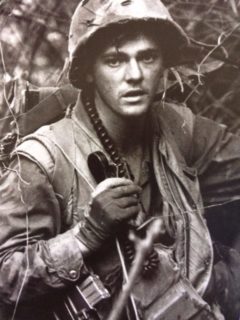 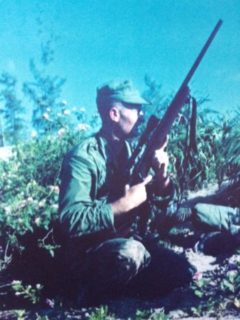