The Importance of Being Held 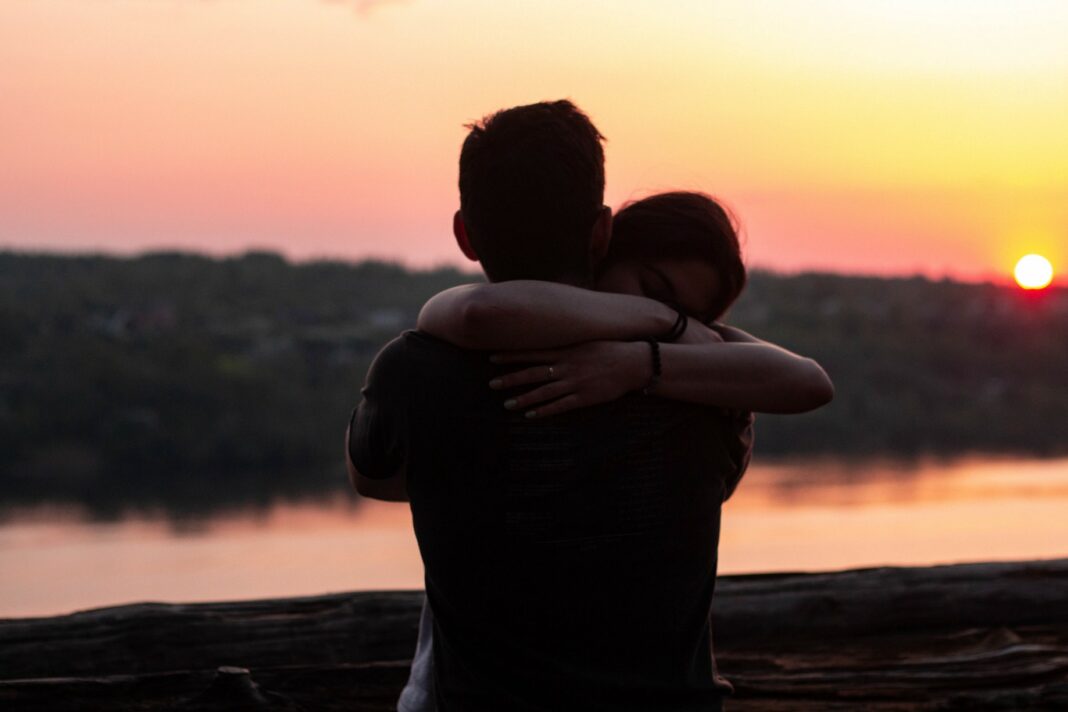 The average length of a hug between two people is 3 seconds. But the researchers have discovered something fantastic. When a hug lasts 20 seconds, there is a therapeutic effect on the body and mind. The reason is that a sincere embrace produces a hormone called “oxytocin”, also known as the love hormone. This substance has many benefits in our physical and mental health, helps us, among other things, to relax, to feel safe and calm our fears and anxiety. This wonderful tranquilizer is offered free of charge every time we have a person in our arms, who cradled a child, who cherish a dog or a cat, that we are dancing with our partner, the closer we get to someone or simply hold the Shoulders of a friend.

A famous quote by psychotherapist Virginia Satir goes, “We need 4 hugs a day for survival. We need 8 hugs a day for maintenance. We need 12 hugs a day for growth.” Whether those exact numbers have been scientifically proven remains to be seen, but there is a great deal of scientific evidence related to the importance of hugs and physical contact. Here are some reasons why we should hug:

1. STIMULATES OXYTOCIN
Oxytocin is a neurotransmitter that acts on the limbic system, the brain’s emotional center, promoting feelings of contentment, reducing anxiety and stress, and even making mammals monogamous. It is the hormone responsible for us all being here today. You see this little gem is released during childbirth, making our mothers forget about all of the excruciating pain they endured expelling us from their bodies and making them want to still love and spend time with us.
New research from the University of California suggests that it has a similarly civilizing effect on human males, making them more affectionate and better at forming relationships and social bonding. And it dramatically increased the libido and sexual performance of test subjects. When we hug someone, oxytocin is released into our bodies by our pituitary gland, lowering both our heart rates and our cortisol levels. Cortisol is the hormone responsible for stress, high blood pressure, and heart disease.
2. CULTIVATES PATIENCE
Connections are fostered when people take the time to appreciate and acknowledge one another. A hug is one of the easiest ways to show appreciation and acknowledgment of another person. The world is a busy, hustle-bustle place and we’re constantly rushing to the next task. By slowing down and taking a moment to offer sincere hugs throughout the day, we’re benefiting ourselves, others, and cultivating better patience within ourselves.
3. PREVENTS DISEASE
Affection also has a direct response to the reduction of stress which prevents many diseases. The Touch Research Institute at the University of Miami School of Medicine says it has carried out more than 100 studies into touch and found evidence of significant effects, including faster growth in premature babies, reduced pain, decreased autoimmune disease symptoms, lowered glucose levels in children with diabetes, and improved immune systems in people with cancer.
4. STIMULATES THYMUS GLAND
Hugs strengthen the immune system. The gentle pressure on the sternum and the emotional charge this creates activates the Solar Plexus Chakra. This stimulates the thymus gland, which regulates and balances the body’s production of white blood cells, which keep you healthy and disease-free.
5. COMMUNICATION WITHOUT SAYING A WORD
Almost 70 percent of communication is nonverbal. The interpretation of body language can be based on a single gesture and hugging is an excellent method of expressing yourself nonverbally to another human being or animal. Not only can they feel the love and care in your embrace, but they can actually be receptive enough to pay it forward to others based on your initiative alone.
6. SELF-ESTEEM
Hugging boosts self-esteem, especially in children. The tactile sense is all-important in infants. A baby recognizes its parents initially by touch. From the time we’re born our family’s touch shows us that we’re loved and special. The associations of self-worth and tactile sensations from our early years are still embedded in our nervous system as adults. The cuddles we received from our Mom and Dad while growing up remain imprinted at a cellular level, and hugs remind us at a somatic level of that. Hugs, therefore, connect us to our ability to self-love.
7. STIMULATES DOPAMINE
Everything everyone does involves protecting and triggering dopamine flow. Low dopamine levels play a role in the neurodegenerative disease Parkinson’s as well as mood disorders such as depression. Dopamine is responsible for giving us that feel-good feeling, and it’s also responsible for motivation! Hugs stimulate brains to release dopamine, the pleasure hormone. Dopamine sensors are the areas that many stimulating drugs such as cocaine and methamphetamine target. The presence of a certain kind of dopamine receptors is also associated with sensation-seeking.
8. STIMULATES SEROTONIN
Reaching out and hugging releases endorphins and serotonin into the blood vessels and the released endorphins and serotonin cause pleasure and negate pain and sadness and decrease the chances of getting heart problems, helps fight excess weight and prolongs life. Even the cuddling of pets has a soothing effect that reduces stress levels. Hugging for an extended time lifts one’s serotonin levels, elevating mood and creating happiness.
9. PARASYMPATHETIC BALANCE
Hugs balance out the nervous system. The skin contains a network of tiny, egg-shaped pressure centers called Pacinian corpuscles that can sense touch and which are in contact with the brain through the vagus nerve. The galvanic skin response of someone receiving and giving a hug shows a change in skin conductance. The effect in moisture and electricity in the skin suggests a more balanced state in the nervous system – parasympathetic.
Embrace, embrace with your heart.
https://sacreddreamsinspiration.wordpress.com/

Tips On Letting Go Of Stress This Season