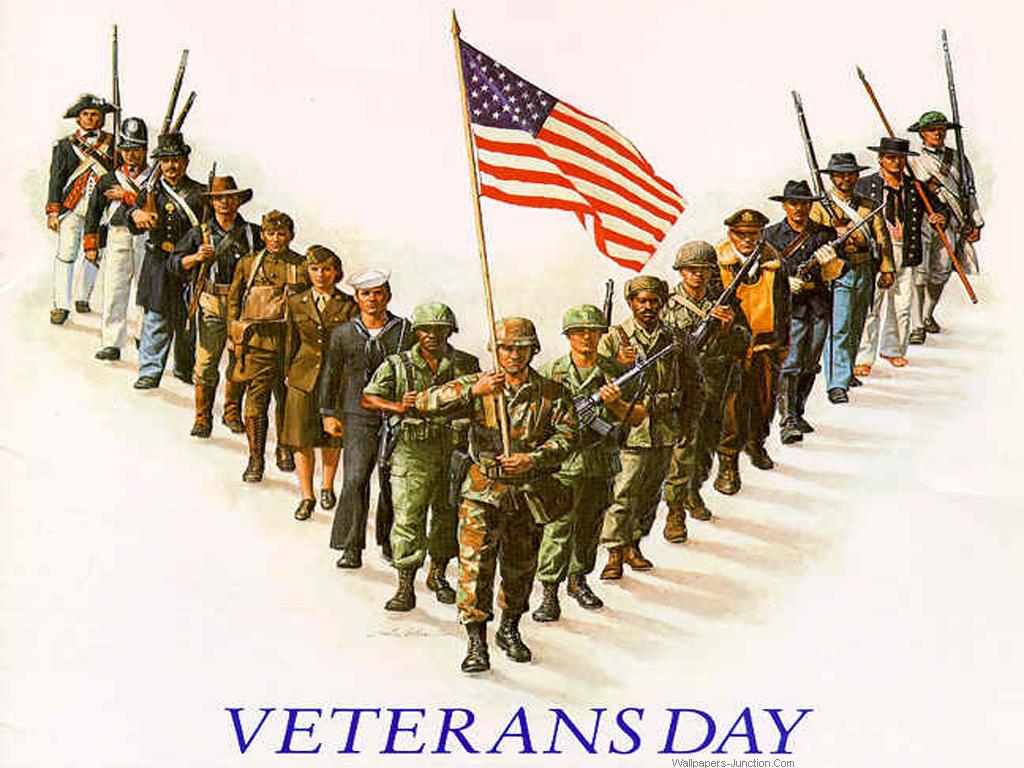 What is Veterans Day?

Veterans Day, observed annually on November 11, is a tribute to military veterans who have served in the U.S. Armed Forces. Not to be confused with Memorial Day, which honors those who died while in service, Veterans Day honors all military veterans, including those still with us.

Veterans Day, originally celebrated as Armistice Day, was first issued on November 11, 1919 by President Woodrow Wilson a year after the end of World War I. The purpose of Armistice day was to honor the fallen soldiers of The Great War for their sacrifice and bravery. 7 years later in 1926, Congress adopted a resolution requesting President Coolidge issue annual proclamations on November 11, making Armistice Day a legal holiday.
In 1945, World War II veteran Raymond Weeks had the idea to expand Armistice Day to celebrate all veterans rather than just the ones who died in World War I. He led a delegation to General Dwight Eisenhower, who was all for the idea. Weeks then conducted the first Veterans Day celebration in 1945 in Alabama and every year until his death in 1985.
In 1982, he was honored by President Reagan with the Presidential Citizenship Medal. Weeks was also named the “Father of Veterans Day” by Elizabeth Dole.
Ed Rees, the U.S. Representative from Emporia, Kansas, presented a bill establishing the holiday through to congress. Eisenhower, who was now President and also from Kansas, signed the bill into law on May 26, 1954, 8 and a half years after Raymond Weeks held the first Veteran’s Day. A few weeks later, on June 1, Congress amended the bill replacing “Armistice” with “Veterans.”
The National Veterans Award was also created in 1954, first received by Congressman Rees for his support in making Veterans Day a federal holiday. Though the holiday is currently and was originally celebrated on November 11, the day was moved to the fourth Monday of October in 1971 due to the Uniform Monday Holiday Act. However, only 7 years later in 1978, it was moved back to November 11.