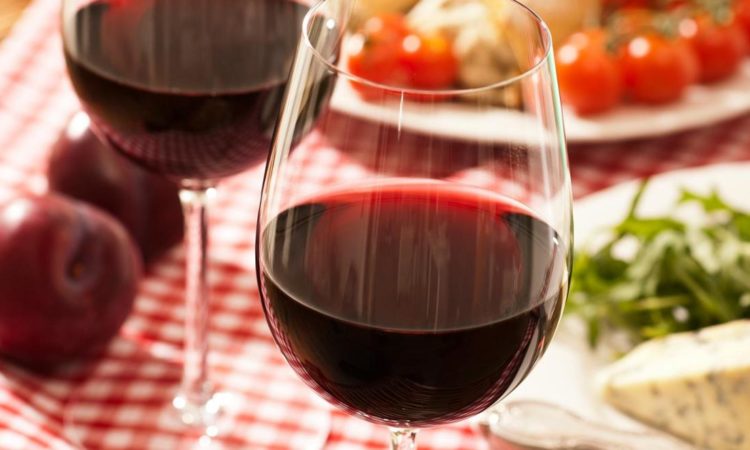 Let’s face it, a rich red wine that lends itself to summer drinking can be a surprisingly complicated—the heat and sizzle of chicken, pork, beef or even bison on the barbecue calls for red wines, but hot, sunny afternoons and evenings can turn red wines “flabby” when heated up beyond “cellar temperature” (55F/13 C).

By contrast, lighter reds seem to take more enthusiastically to the frigid treatment. For years, we’ve been advised to chill down Beaujolais, but even Merlots, Malbecs, and Cabernets can improve with a dip in the ice bucket. In fact, on warm summer days it’s a good idea to ice them down just a little bit before sipping.

The reason heavier, higher alcohol reds fare poorly in the summer is that warm weather evaporates the alcohol much faster, making the wine seem out of balance, which is why a chill is necessary. 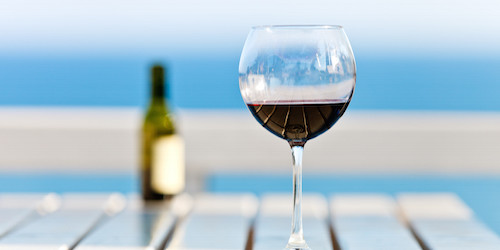 For easy sipping don’t be reluctant to tuck a bottle of Beaujolais in the cooler for an hour. Beaujolais is 100 percent Gamay and that grape just bounces with red and blackberry and currant fruit aromas and flavors.

Pinot Noir, particularly those from Burgundy are perfect summertime quaffers, offering up oodles of bright cherry and plum flavors and a wisp of oak.

Then there is the paradox of the summer barbecue. The refreshing light summer reds: Beaujolais, Burgundy’s Pinot Noirs or Chinon from the Loire lose something when paired with the robust flavors of barbecued meat. Grilled or barbecued dishes are far better matched with heavier, jammy, fruit-driven wines like Argentinean Malbec, South Africa’s Pinotage, Australia’s Shiraz, and California’s Zinfandel as they have strong tannins and plenty of ripe, juicy fruit. Basically, with barbecues, you want strong, powerful wines that won’t be overwhelmed by the onslaught of flame-grilled meat.

Whether they are fruit-forward “New World” styled or restrained and structured “Old World” style from France or Italy, there’s no excuse for not tucking any of these reds into a bucket of ice water—all will benefit from a little chilling when the temperatures soar. As contrary as it might seem, they too need to be brought back down to that perfect “cellar temperature” to be enjoyed at their best and, instead of “flat” and “flabby” the wine will be fresher and better balanced in both weight and flavor.