Special Events At The Showroom Cinema 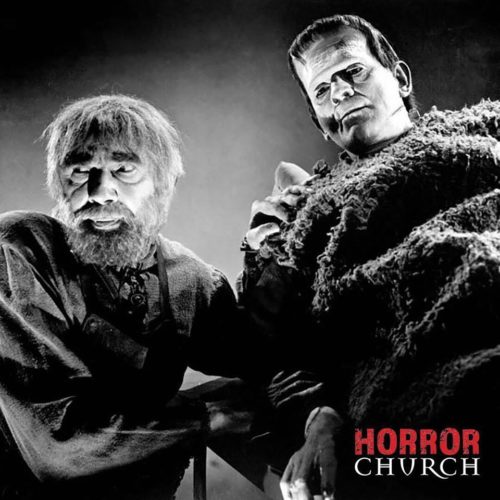 The ShowRoom Cinema’s Graveyard Shift series continues with the 1973 Oscar-winning film THE EXORCIST, considered by many to be one of the most frightening films ever made. Graveyard Shift is an extension of the Horror Church franchise, and features more adult themed horror films. This series is co-hosted by Paranormal Books and Curiosities, and is sponsored by Kill Screen Games, Groovy Graveyard, Rebel Supply, Red Rose Bakery, and Shoreline Media Marketing Solutions.

The ShowRoom Cinema continues its Horror Church series with a screening of the 1939 film SON OF FRANKENSTEIN, the third film in the Universal Studios Frankenstein series. It stars horror legends Bela Lugosi and Boris Karloff, in his final turn as the monster. Horror Church is a monthly Sunday morning program, co-hosted by Paranormal Books and Curiosities, that features family friendly classic horror films. The screening will be introduced by local actor and director Edward X Young. It is sponsored by the Barrymore Film Center and Fort Lee Film Commission.

The ShowRoom Cinema and the Barrymore Film Center/Fort Lee Film Commission present the Reel Jersey Girls Film Festival, honoring Women’s History Month. This special program will begin with a screening of ALGIE THE MINER (1912), a short silent film directed by the first female studio owner Alice Guy Blaché of Solax Studio in Fort Lee, NJ. The historic short will be followed by a screening of the recent, feature-length, New Jersey-shot film LEZ BOMB.

NJ native Jenna Laurenzo will be on hand to introduce this film and do a Q&A following the screening. The BFC/ Fort Lee Film Commission will present its 2019 Alice Guy Blaché Award to Ms. Laurenzo at this event.

LEZ BOMB, from the executive producer of There’s Something About Mary, is a holiday comedy about a woman (writer-director, Jenna Laurenzo) who comes home with life changing news. Produced by Bobby Farrelly, it stars Cloris Leachman, Bruce Dern, Kevin Pollak, Steve Guttenberg, and Jenna Laurenzo.