Prosecco Continues to Grow in Popularity 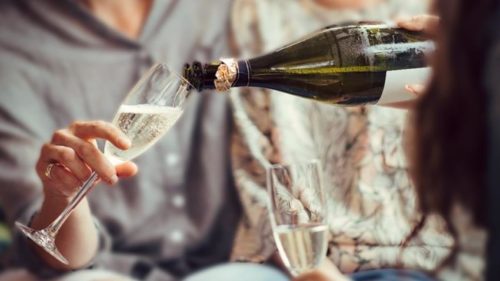 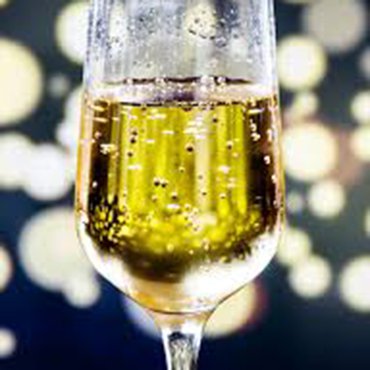 Prosecco has become the best-selling sparkling wine in the world by volume, and experts say its taking away from the market share of Champagne, reports CBS News. Champagne still claims the top spot with a record $5.6 billion spent in 2017 on 307 million bottles. Experts predict Prosecco exports will trend up 16 percent over last year’s $913 million high. It’s sales are surging 40 percent in Champagne’s home country, France, according to one estimate.

Prosecco’s success is attributed to its lower price and its profile as an anytime drink, making it popular in the U.S., U.K., and German markets where Champagne has long flourished. With an average production cost of $4.20 per bottle, a fraction of Champagne’s average $11.63, Prosecco can be purchased at a price that makes it easier to buy for more casual settings. The lower price is partly made possible by a simpler production method. It has two processes of fermentation, both in large tanks, whereas Champagne’s second fermentation period is done while the wine is bottled.