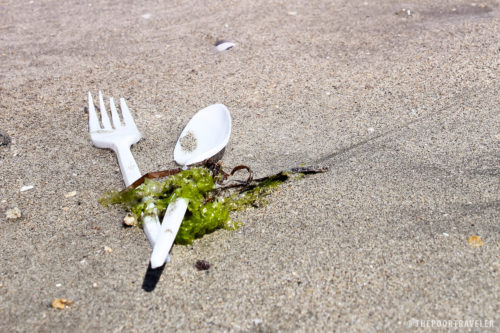 The Ocean Conservancy has released the results of its 2018 International Coast Cleanup, and for the first time since being added as its own category, plastic cutlery ranked as one of the top ten most common items found during the collection event, reports Food & Wine. So in addition to its “Skip the Straw” campaign, the ICC has launched a new initiative called, “Quit the Cutlery.” 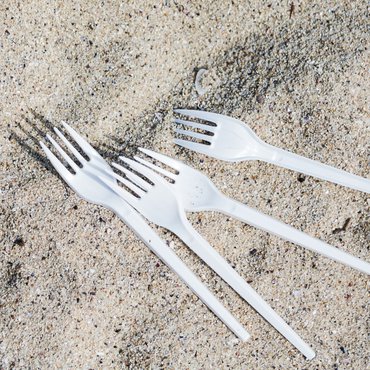 “Plastic forks, knives, and spoons are ranked among the most harmful types of marine debris to ocean animals, and the 2018 ICC data show that they may be a lot more prevalent than we had previously suspected,” Nicholas Mallos, senior director of Ocean Conservancy’s Trash Free Seas program says. “In addition to skipping the straw, we hope people see this and choose to quit the cutlery, too—by bringing their own when planning to eat on the go.”