Music Comes Full Circle This Saturday At The Asbury Lanes 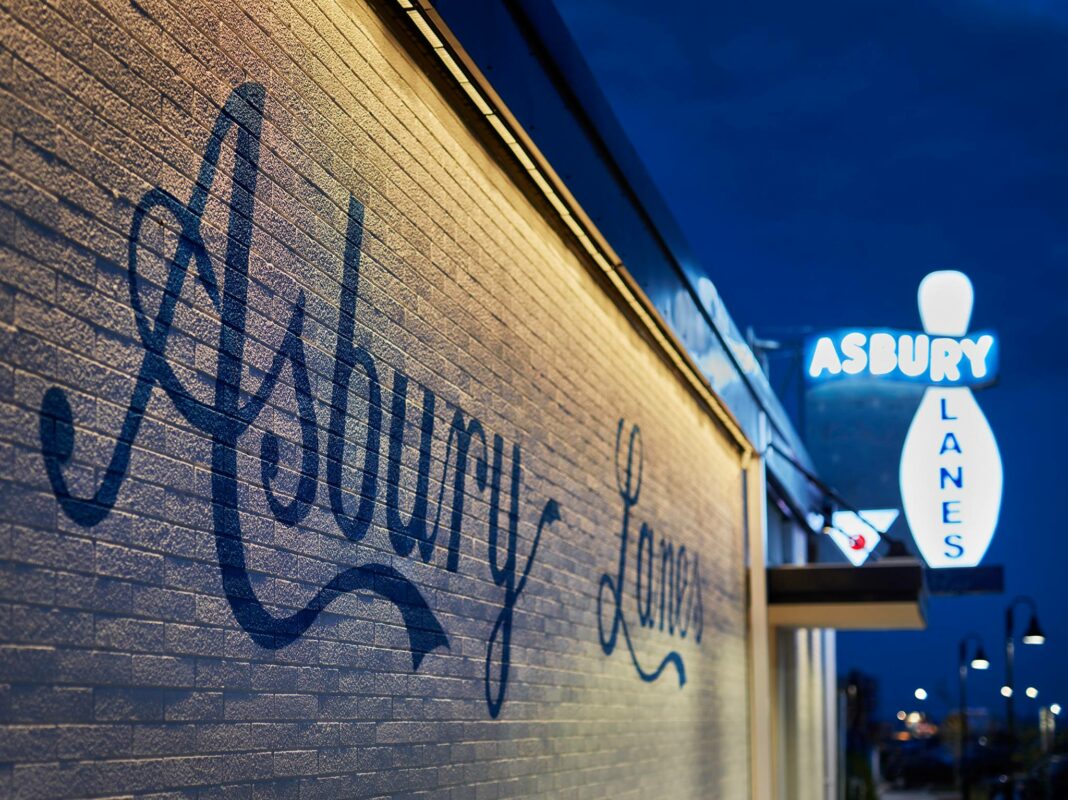 One thing that will never change and that we can always rely on is getting to hear great live music in Asbury Park. The town has seen many changes and upgrades over the years and this includes both the venue and the band.

The Ribeye Brothers are performing Saturday night with the distinct legend of having been the first band to ever play at The Lanes. I had the pleasure of speaking with Tim Cronin about the band and that fateful evening back in 2003. Tim and Jon Kleinman, two of the original members, got the group going back in ‘96 and it’s seen more than a few changes over the years.

Back in the day, their drummer, Neil O’Brien used to hang out at The Lanes. When the band was looking for new places to play, he asked then manager, Mel Stultz if they could play there. Carpeting and a makeshift stage were put up in front of the bowling alley and The Ribeye Brothers set out to put on a great show! In between sets, a DJ kept the music going and the night was so successful, the place ran out of beer!

After that night, a new music venue was born and Mel ran with it. Other bands were booked and The Ribeye Brothers played there again many times.

As with many other properties in Asbury, The Lanes would later be sold and renovated. Putting all the different opinions aside, Tim says the band just likes playing there and was happy to be back on the schedule for the first time since the place changed hands. Given the option on what other bands to include on the bill Saturday night, Tim suggested the Black Flamingos and Von Mons. 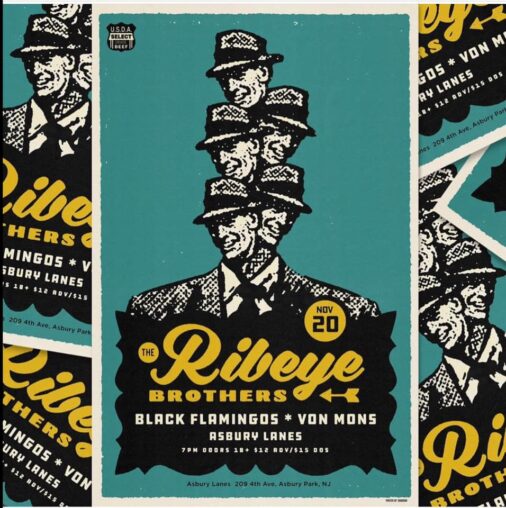 If you haven’t seen them live yet, check out their videos on YouTube. I did and came away with the impression that these guys are having a blast! Not quite fitting into any one specific category, but somehow their music just works.

Check them out live this Saturday, November 20th at 8:00 pm 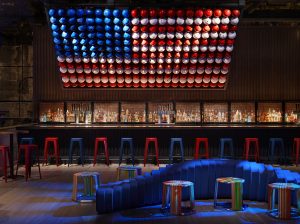 Dinner and Movie in The Park!