More than Half of Americans Interested in Eating Less Meat 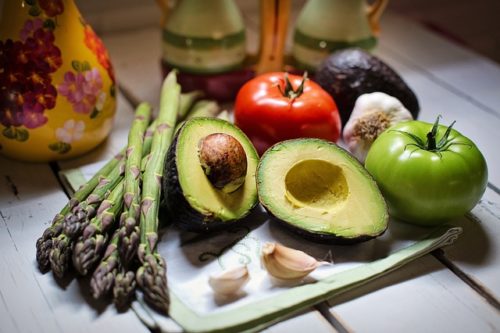 Meatfree Monday and the latest in Food Trends

While three out of four American consumers have tried to eat more protein, and are interested in doing so, they’re less inclined to obtain protein from meat, according to research by Mintel. In fact, 58 percent have tried, or are interested in trying, to eat less meat. 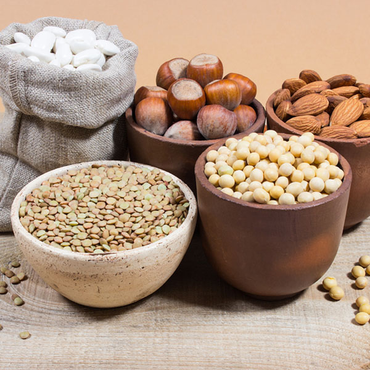 An analyst with the firm says a conscious effort to eat more protein through meat alternatives is the result of consumers perceiving these products to be healthier and more cost-efficient. Also, protein-rich meat alternatives are becoming increasingly available to consumers.
Mintel’s research also found that 55 percent of Americans say they lived a healthier lifestyle in 2017 compared to the year prior, and 45 percent say they’ve made dramatic changes to improve their health.
Still, more than three-quarters of consumers agree that healthy choices can be balanced with small indulgences.

This trend is showing that plant-based options are proliferating in many categories beyond meat substitutes. Segments like cheese and frozen desserts are enjoying growth in plant-based subcategories. As for meat alternatives, algae is winning fans as the next superfood as it’s sustainable and offers two times the protein as meat.

Algae is showing promise as the next trend, not as a primary ingredient but as a supplement to improve health. Researchers found cultivated algae has very high levels of omega-3 fatty acids, whereas farming practices have halved the amount of the nutrient found in salmon, another major source. Research has found the omega-3 acids in algae can help treat ailments including depression, cancer, cardiovascular disease, brain injuries, and play a major role in fetal development during pregnancy. 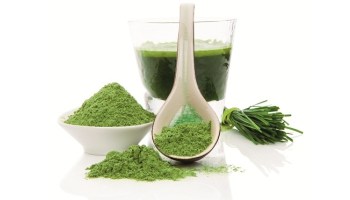 Algae is already appearing as an ingredient in chocolate milk, granola bars, and bread, and is expected to appear in more products in the future, reports The New York Post.

2018 will bring more plant-based convenience foods too. As people become more health conscious and concerned with how food is sourced, they’re veering away from traditional on-the-go snacks. The food industry is recognizing the need for healthy, plant-based food to be convenient and in line with busy schedules