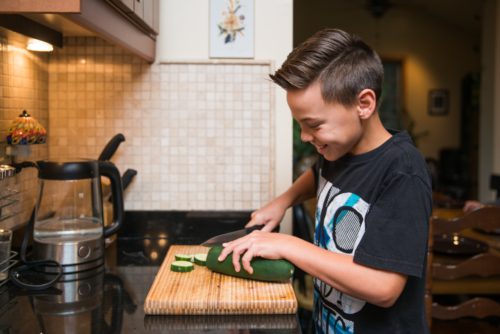 A majority of Americans, 62 percent, are food connected consumers (FCCs), according to a national research study by Fogelson & Co. The researchers note that whereas a decade ago “foodies” were a specialized minority, today that deeper interest in food has gone mainstream. 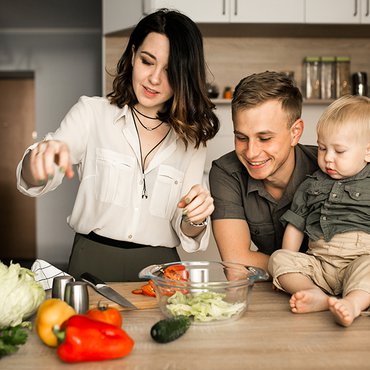 The study shows FCCs are proactive about cooking; prepare meals from scratch three or more times per week; and often doctor recipes. While the vast majority, 91 percent, of FCCs look online for recipes and inspiration, they still shop at supermarkets, club, and specialty shops, as well as farmers’ markets. They also regularly watch food shows, read food magazines, and follow bloggers or food experts online.

In addition, the majority of FCCs, support causes they believe in and half say they try to buy brands that align with their values. They are also 26 percent more likely than the general population to look for foods with simple, recognizable ingredients.

In a follow-up study that focused on teens, over a third say snacking is their favorite “meal” and nearly half say they often eat breakfast foods at non-breakfast times. They also indicate that they like to cook together with their family, and over half say they influence food purchases at home.