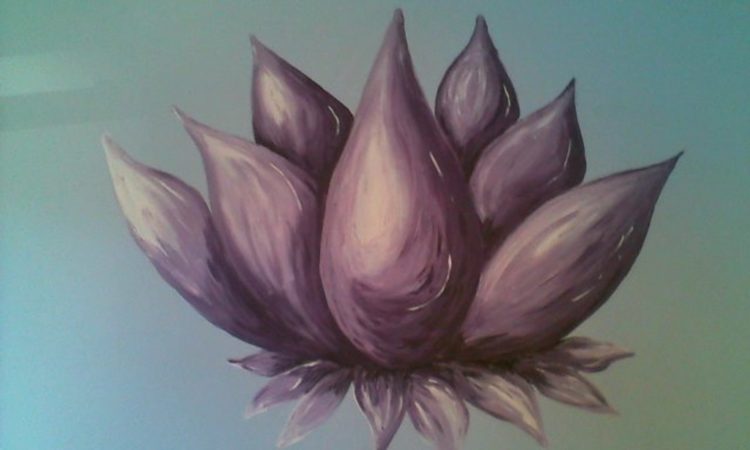 Many people are interested in alternative treatments such as chiropractic care, acupuncture and yoga, but what about Reiki? The name comes from the Japanese words Rei, which means God’s Wisdom or the Higher Power and Ki, which stands for life force energy. Practitioners say the ancient healing technique is often used for stress reduction, relaxation and to maintain health and overall wellbeing.

Reiki Master and teacher Dawn Usha De Marco, who owns Purple Lotus Holistic Health (https://www.purple-lotus.com) in Wall Township says Reiki seeks to remove blockages in the energy centers of the body and places where there is stagnation, opening the areas up so the body’s vital energy can flow. 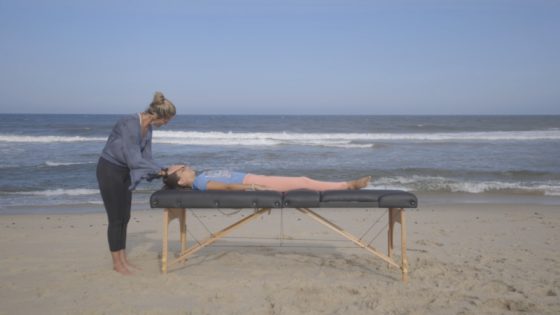 “The energy can be sent at a distance so there is no need for the practitioner to touch the client if the client prefers not to be touched,” she says. “In cases where the client does not mind, we may touch the person, who can be sitting up or lying down.” De Marco, who obtained her bachelor’s degree in biology from Georgian Court University in New Jersey, saying initially she wanted to be a marine biologist.

“I think I was supposed to study the body so that I could get into healing,” says De Marco. A certified Ayurvedic practitioner, De Marco received her training at the Kripalu School of Ayurveda in Massachusetts. She opened Purple Lotus Holistic Health in 2000, the same year she completed her education at the Freehold Yoga Center, which allows her to teach yoga.

In addition to Reiki, those who visit can also sign up for Ayurvedic consultations, meditation, yoga classes or retreats. She also treats clients at her home. While De Marco says alternative modalities are no substitute for seeing a doctor, she says the benefits are beginning to be recognized by Western medicine. Some of her Reiki clients have come to her for help with depression or to reduce pain.

“I always do a full assessment of each client’s state of mind as well as the person’s physical, emotional and spiritual state,” she says. “I usually hear from clients how calm and peaceful they feel after a Reiki session. “One good thing about Reiki is that you don’t have to believe in it for it to work.” 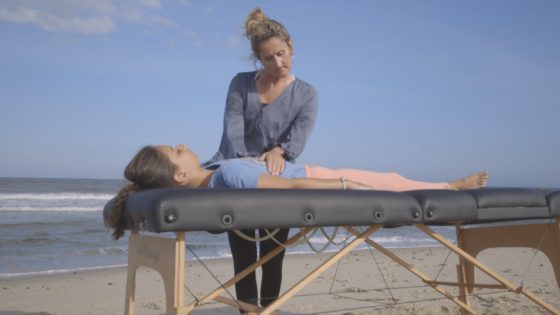 Another benefit, De Marco says, is that Reiki can be done on people of all ages. “It can even be done on animals,” she says. In addition to assisting clients, De Marco trains others in the art of Reiki.  Yoga teacher Maria DiSanti is one of her former students.

“My sister had done a Reiki training and she had a lot of positive things to say about it so I decided to try it,” says DiSanti. “I did a Level 1 Reiki training with Dawn and it was amazing. I felt the energy moving through my body and it felt so warm and nurturing. “When I left I had this amazing feeling of peace and calm.”

Now a Reiki Master herself, DiSanti says the alternative treatment can help people to improve their lives.“Our energy guides our thoughts, feelings, what we do and how we look at things,” she says. “Once your energy changes, you can’t help but to evolve and change.

“To those who are skeptical, I say try it. The proof is in the pudding as they say.”

** Classes are now being offered on Zoom** https://www.purple-lotus.com/